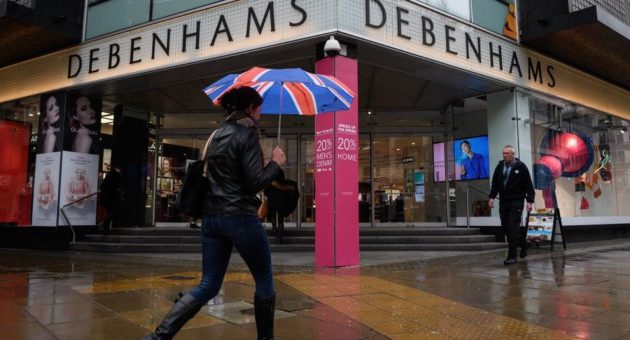 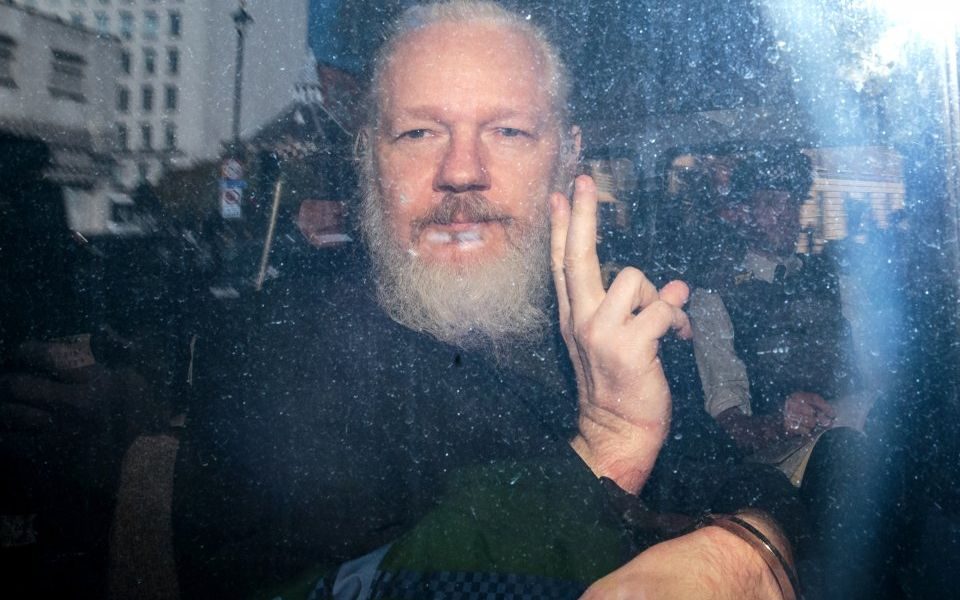 A full hearing to decide whether Wikileaks co-founder Julian Assange should be extradited to the US on spying charges had been set for February next year, a London court has ruled.

Australian-born Assange faces 18 counts in the US, including conspiring to hack government computers and violating espionage law. He denies the charges.

Assange, who appeared via videolink, told Westminster Magistrates’ court that it was “important that people aren’t fooled into believing that WikiLeaks is anything but a publisher”.

“The US government has tried to mislead the press,” he said, adding: “I didn’t hack anything.”

Assange’s court appearance comes a day after home secretary and Tory leadership hopeful Sajid Javid signed a request for Assange to be extradited to the US.

Assange is currently being held in Belmarsh prison after he was sentenced with 50 weeks in jail for breaching bail while hiding out in the Ecuadorian embassy.

In April police forcibly removed Assange from the central London building where he had lived for seven years. He took refuge in the embassy in 2012 while wanted by Swedish authorities for questioning in a sexual assault investigation. Assange denies the accusation.

Read more:Julian Assange ‘too ill’ to appear in court

Swedish prosecutors dropped their rape investigation in 2017 but reopened it after Assange lost his asylum from Ecuador, allowing British police to arrest him.

In 2010, while working at Wikileaks, Assange published thousands of US diplomatic cables, one of which contained footage of US air crew firing on Iraqi civilians, including two Reuters journalists, in 2007.

Global video-on-demand subscriptions set to near 1bn by 2024