Jose Mourinho is right: Football grounds should be cauldrons of noise 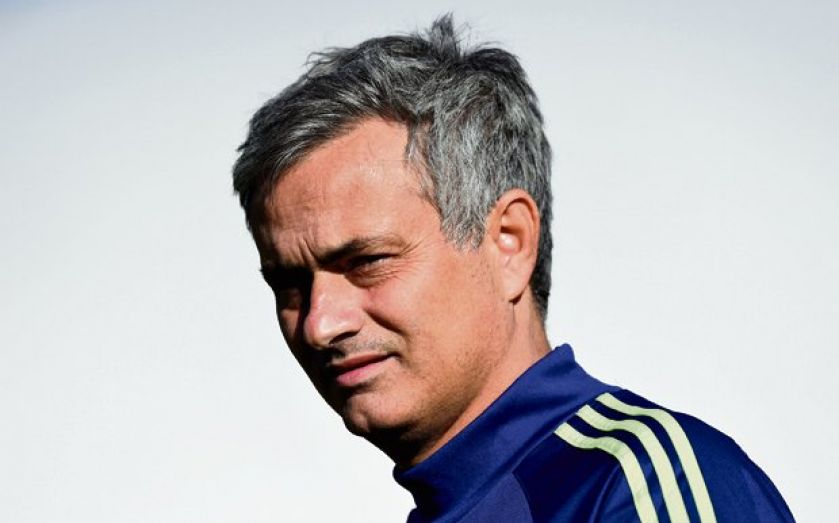 CHELSEA football manager Jose Mourinho is right, as ever. Stamford Bridge, the club’s home stadium, has become too quiet, even though it’s full to the rafters every week with more than 41,000 fans.

In the six years since the Special One, as he is known, last plied his trade in west London, the atmosphere at matches has deteriorated. On Saturday, after beating lowly-placed QPR, the Portuguese coach complained that the lack of atmosphere was such that it felt like the team was playing in an “empty stadium.”

Mourinho’s outburst has upset many of Chelsea’s fans, who are normally his biggest advocate, because he appears to be blaming them for the problem. The fans, who each pay out upwards of £50 a ticket to loyally attend matches, justifiably feel it is not really their fault.

Like most modern stadia, the Bridge has thousands of corporate tickets reserved for each match. But the corporate customers, who pay heavily for the privilege, are not at fault for the sterile atmosphere either, even though they have taken the seats of more vocal fans.

Instead, Chelsea should look to its own policies. The answer is to provide an area in the ground – totally non-corporate – where fans can turn up and sit with their mates in ticketless seating or, better still, stand in safe standing areas, the kind that exist so successfully in Germany. Chelsea has said that it will look at safe standing as an idea in the redevelopment of its stadium, but the club is not yet at the forefront of campaigning for legislation to make it possible. It should be.

The club has done much in the past few years to effectively freeze admission prices for the average ticket, but Chelsea and others need to go further still. Some of the burgeoning television money, or even a fraction of the players’ wages, needs to go into subsidising a cheaper area of the ground. Too many hardcore football supporters have been priced out of watching – in person – the game they love.

The comparisons with German football are stark. There, the cheaper prices at the non-corporate end of the scale mean that the crowd is full of teenagers and fans in their twenties or thirties, who tend to be more boisterous and vocal. At most Premier League grounds, there’s a sprinkling of under 16s or under 18s paying reduced admission charges, and then a dearth of younger people. Often the crowd at Stamford Bridge, populated with people of my vintage, resembles the kind of gathering I would expect at a Saga Holidays day-trip.