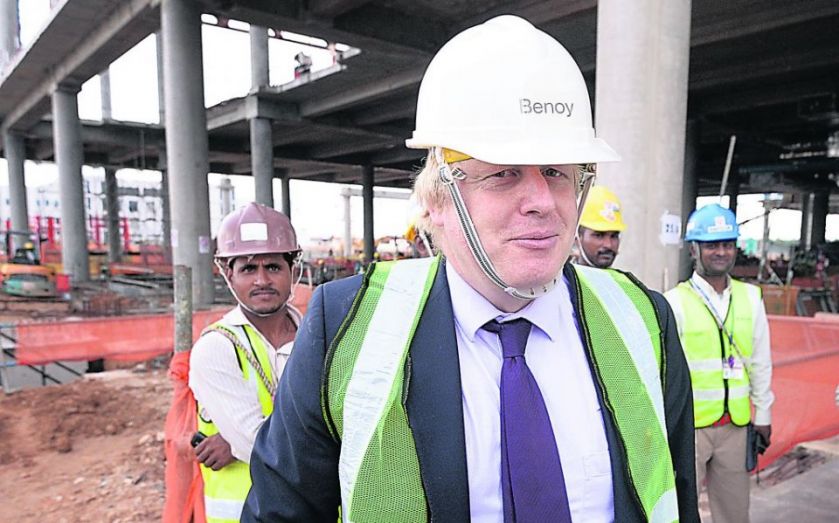 London’s financial technology (FinTech) sector has received more than half of all European FinTech venture capital (VC) investments made so far this year, a record $539m (£342.6m) and triple the amount raised in 2013.

The new figures from London & Partners come as London Mayor Boris Johnson leads a FinTech trade delegation in Singapore today as part of a push to connect the City’s startups with key players in the region.

“London has always been at the forefront of financial innovation and now our financiers are leading another global revolution, this time driven by technological innovations that are changing the way the world does business, creating new jobs and economic growth both in the UK, and in the other financial centres of the world,” said Johnson.

Startups on the Mayor’s del­eg­ation include bond trading initiative Algomi, which is will soon launch in Asia after signing up Deutsche Bank Asia as its first customer in the region.

FinTech accelerator Startupbootcamp, which today announced it will launch in Singapore with SG$240,000 (£118,000) to fund 10 Asian startups, and money transfer firm Azimo.

“We want to strengthen the ties between London and Singapore so aim to promote Singapore as the pivotal hub for top London entrepreneurs who are looking to expand into Asia,” said Made.com chairman Brent Hoberman, also part of the delegation.

The six-day roadshow to Singapore, Jakarta and Kuala Lumpur is part of plans by UK Trade & Investment to attract firms from around the world specialising in FinTech to London.

The UK’s FinTech market is currently worth £20bn in annual revenue and over 44,000 people work in the sector in London alone – more than both Silicon Valley and New York.