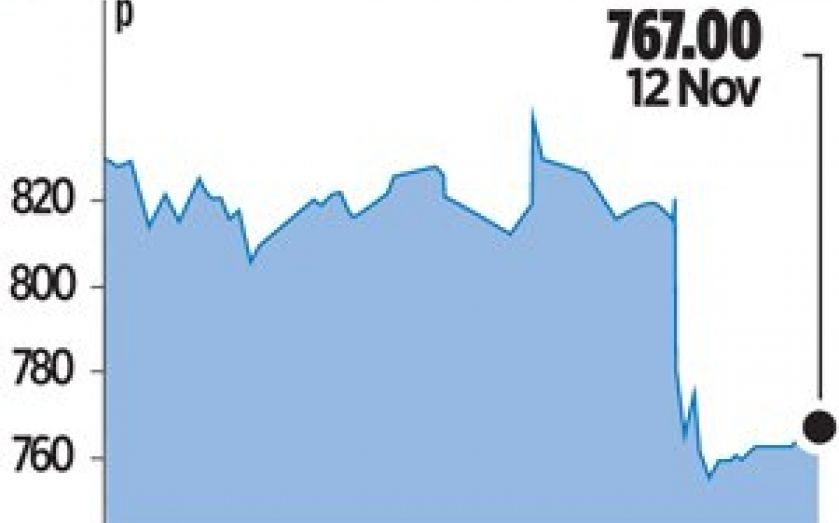 JOHN Menzies, the airport services and logistics firm, warned yesterday that poor trading in its magazine distribution arm has meant profits will be slightly lower than expected, prompting a 6.4 per cent fall in its share price.

The firm said Menzies Distribution had not improved since its results in August, when it reported a 10.8 per cent fall in sales, and ancillary revenues and seasonal sales had fallen short of forecasts.

Volumes in its aviation handling unit were up two per cent on a like-for-like basis, in line with expectations.

The acquisitions of Desacol and Skystar, announced in August, have both completed and are performing well, Menzies said.

“Looking ahead, we know our markets; we have experienced management teams and have a clear strategy to deliver growth,” the company said in its interim management statement.

Analysts at Liberum Capital cut their full-year earnings forecast by five per cent to reflect the weak update, but said newspaper sales were showing signs of levelling off.