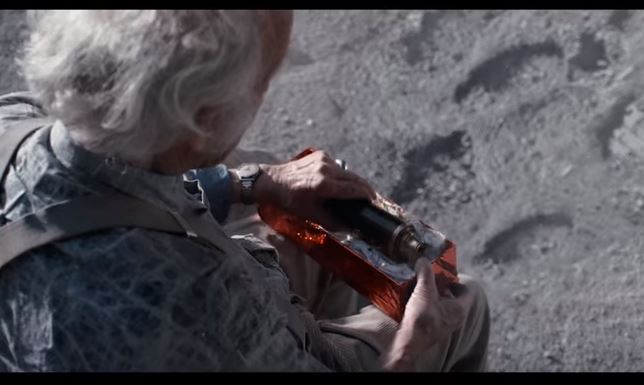 This year's John Lewis Christmas Advert has now had more than 6m views on YouTube.

The “Man on The Moon” features a little girl looking through a telescope and spotting an old man living all alone on the moon, at which point she decides to send him his own telescope as a Christmas present, so he can look down on Earth and see what's going on.

With the strapline “Show Someone They're Loved This Christmas”, it's gone down a storm with viewers, and has already been watched 6.34m times since it was released at 8am on Friday. You can watch it here:

The large number of views puts it way ahead of the department store's 2014 Christmas ad “Monty the Penguin”, which got 4,167,588 views in the first 24 hours.

That said, it's still some way behind the 2013 smash “The Bear & The Hare”, which managed to score 13,093,159 views in its first day with Lily Allen's cover of Keane's Somewhere Only We Know.

You can compare the first-day success of the last six John Lewis adverts below.