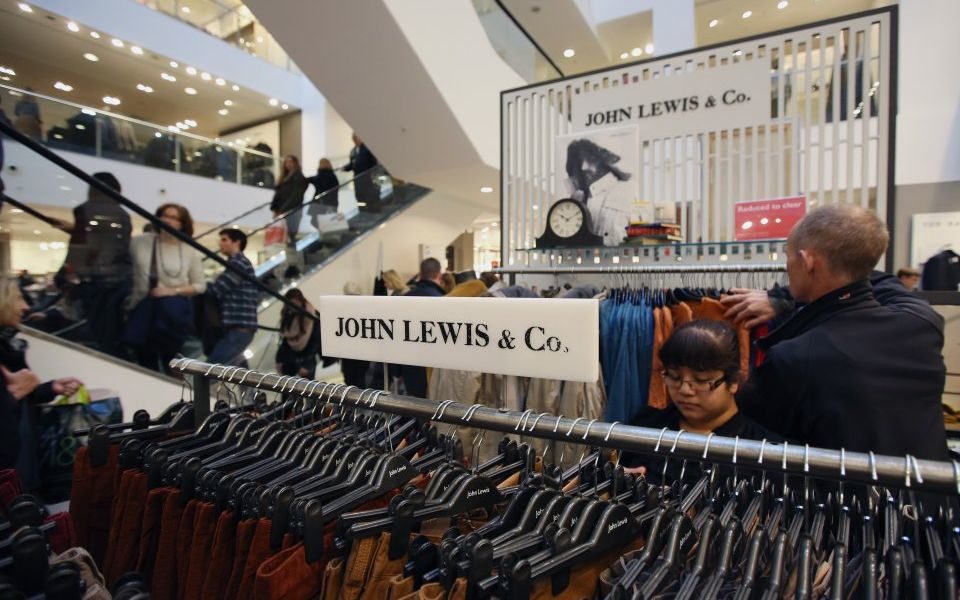 John Lewis today said it may axe its staff bonus this year as it warned of falling profits, despite a rise in sales over the Christmas period.

The department store saw sales increase 1.4 per cent to £2.2bn in the seven weeks to 5 January compared to the same period last year.

Like-for-like sales at its supermarket subsidiary Waitrose also ticked up 0.3 per cent on the previous year.

Despite the strong festive trading, the company warned it expects full-year profits to be “substantially lower” this year due to a squeeze on its margins.

Read more: Revealed: The high street retailers that collapsed in 2018

John Lewis, which is owned by its staff, traditionally pays out a share of profits in staff bonuses. But chairman Sir Charlie Mayfield warned the firm may have to slash the payout this year.

“The board will need to consider carefully in March whether payment of a bonus is prudent in the light of business and economic prospects at that time,” he said.

If the firm decides not to pay a bonus, it would be the first time since 1953 staff have not received a share of profits.

John Lewis blamed an “oversupply of physical space and relatively weak consumer demand” for the projected fall in earnings.

The department store has reported strong weekly sales over the Christmas period, but heavy discounting means its margins have been badly hit.

Simon Underwood, business recovery partner at Menzies, said: “At a time when many other retailers have been forced to downgrade their full-year profits, John Lewis had seemed immune to the problems facing the high street.

“If monthly trading performances resume the erratic pattern seen during the last few months of 2018, things could change rapidly, and staff bonuses could be hit.”