Jo Swinson is the new Lib Dem leader – now where will she take her party? 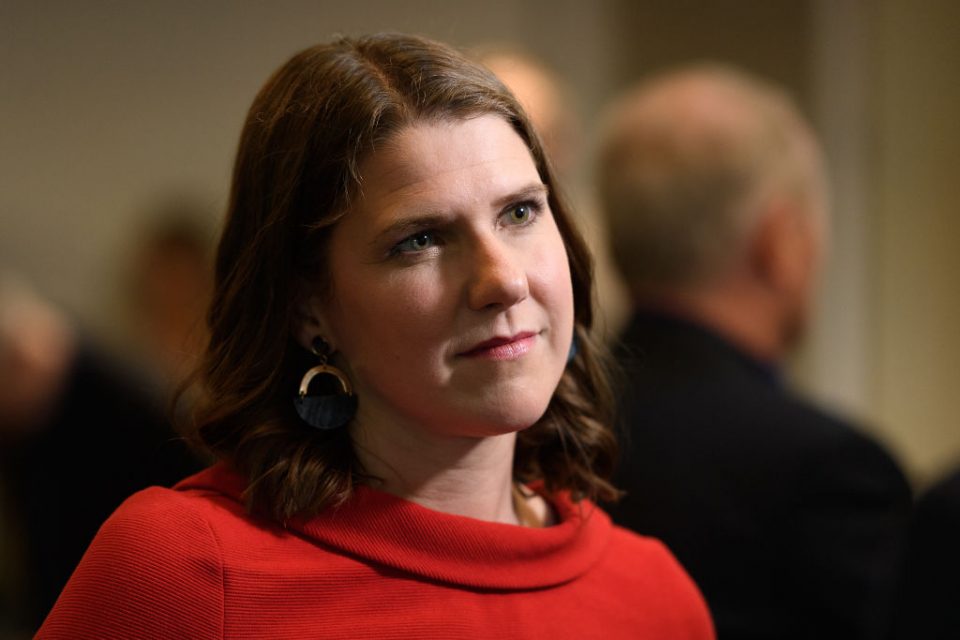 The votes have been counted, the outcome announced, and a new leader has taken the reins – not of the Conservative party, whose results we will know tomorrow, but of the Liberal Democrats.

After a race which was almost entirely overshadowed by the Tories, Jo Swinson has been named the successor to Sir Vince Cable.

And her job begins by grappling with one existential question: what are the Lib Dems for?

All British parties are broad churches that contain internal divisions.

While the Tories have classically liberal free-marketeers next to traditional social conservatives, and Labour is home to Corbynista Marxists and (at least a few) centrist Blairites, so the Lib Dems have historically been a mix of Labour-lite social leftists (such as Paddy Ashdown and Charles Kennedy) and centre-right market liberals (like David Laws and Jeremy Browne) who attempted to influence their party’s direction with the 2004 publication of the Orange Book anthology.

This has led to something of a resurgence from the diabolical 2015 General Election. As Brexit has dominated the Conservatives and contorted Labour, the Lib Dems have been capitalising on pro-EU sentiment, coming second in the recent European elections. It is no wonder that Brexit was the headline campaign issue for both Swinson and her rival Sir Ed Davey.

However, now that Labour is finally beginning to defy its leader’s lifelong euroscepticism and move in the direction of the Remain camp, with a new policy to back a second referendum, opposing Brexit no longer looks like enough of a unique selling point for the Lib Dems.

Swinson, then, has a choice to make. Will she double down on the Brexit angle and risk her party’s irrelevance once the issue has been settled, or can she build a centrist coalition that champions markets and liberalism?

After all, with Labour’s move to the radical left and its statist, anti-capitalist agenda, and the mooted pursuit of a hard Brexit under the next Tory Prime Minister, there is space in the centre for a pragmatic, outward-looking economic platform that appeals to moderate voters alienated from the two main parties.

Swinson comes from the more leftwing Lib Dem tradition, but there is an opportunity here for her party to reinvent itself for the future, beyond Brexit. She would be wise to at least consider it.