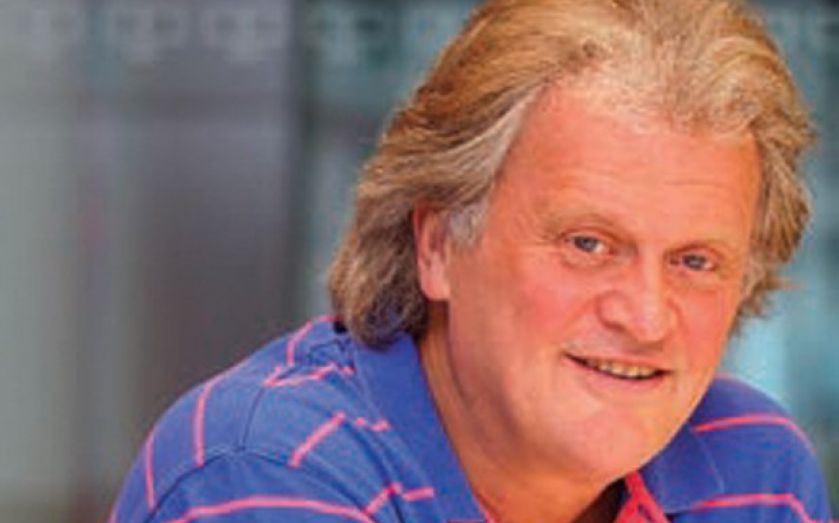 THE chairman of pub chain JD Wetherspoon yesterday hit out at what he called excessive and unfair government taxes on pubs yesterday.

“We believe that pubs are taxed excessively and that the government would create more jobs and receive higher levels of overall revenue, if it were to create tax parity among supermarkets, pubs and restaurants. Wetherspoon is happy to pay its share of tax and, in this respect, is a major contributor to the economy,” said JD Wetherspoon founder and chairman Tim Martin.

“Pubs in the less-well-off areas of the country suffer most, as do the residents and local authorities in those areas, who are deprived of the facilities and, to an extent, the income from taxes they would otherwise receive,” added Martin.

Wetherspoon reported revenue up seven per cent to £1.28bn for the year to 28 July, but paid almost £400m in VAT and alcohol duty for the year.

The firm paid out a total of £28.6m in bonuses to workers last year, more than 80 per cent of which went to pub staff.