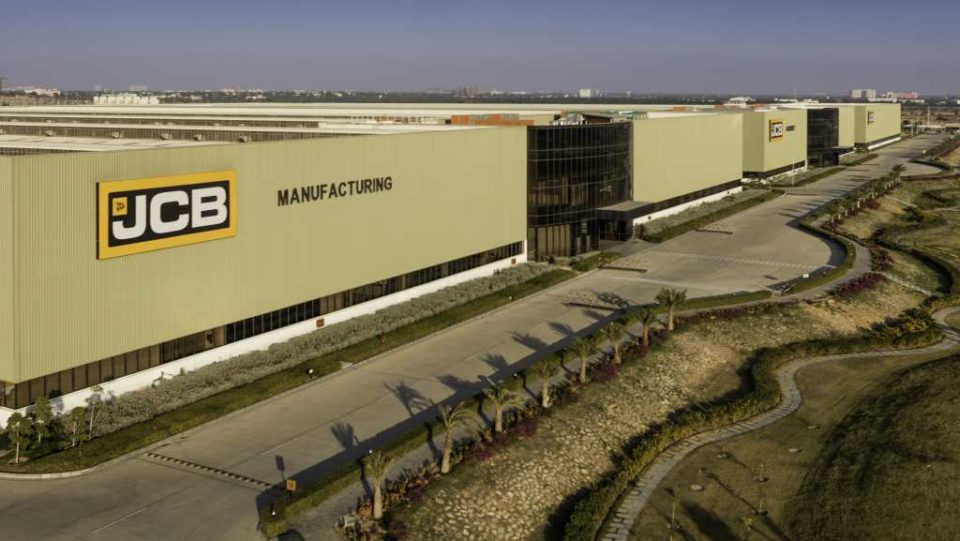 British digger manufacturer JCB is to splash out £64m on a new factory in India, its biggest market.

The firm, which has been manufacturing in in the country for 40 years, said the new plant would make parts for global production lines.

JCB already has factories in Delhi, Pune and Jaipur, and production at its sixth factory in Surat, on the west coast of India, is likely to begin next year.

India managing director for JCB Vipin Sondhi said the site is “strategically important” because it is located close to a major sea port, allowing for “efficient transportation.”

The plant will be capable of procession 85,000 tonnes of steel a year, and will house laser cutting, welding and machining stations.

JCB chairman Lord Anthony Bamford said: “With major investment in manufacturing capacity in the UK and India, we are very well placed to grow our business in the future.

“This year we celebrate 40 years of JCB India and our success over those four decades is down to our continual investment. It’s fitting that we mark the 40th anniversary with an investment in a factory which will give us enormous manufacturing capacity.”

The move comes as work starts on an upcoming £50m factory to build cabs for JCB machines in Staffordshire, which will be finished later this year.

Bamford is one of the few remaining prominent business leaders who is publicly supportive of Brexit. Late last year, he wrote a letter to the editor of the Telegraph, saying there was “nothing to fear” from a no-deal Brexit.

This comes despite the majority of Britain’s manufacturing industry saying it would be detrimental to their complex pan-European supply chains.

Bamford said in December: “As the clock ticks down to our exit from the European Union, following the second referendum in 2016, I feel compelled to say this about a no-deal Brexit: there is nothing to fear from trading on WTO terms.”

JCB also paid Boris Johnson £10,000 three days before he gave a pro-Brexit speech at the company’s headquarters earlier this year. In the speech, Johnson repeatedly praised the company for its business acumen and innovation.