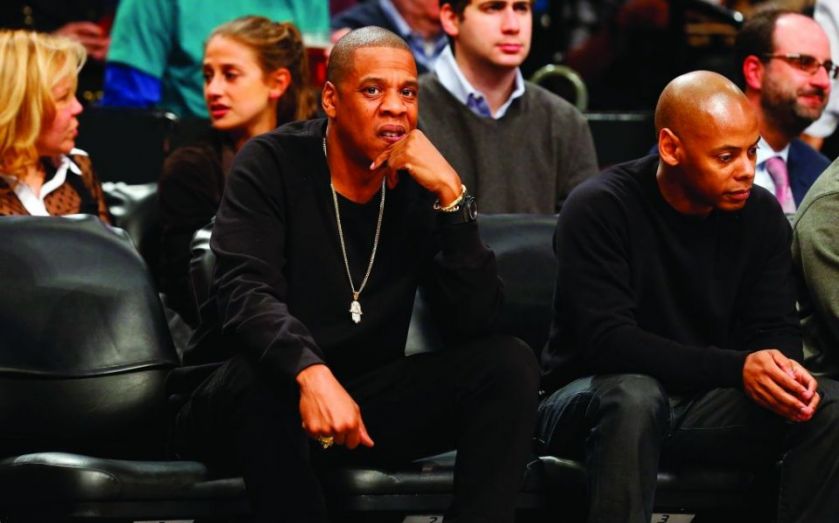 It's the most modern and bizarre of phenomenons: there are many among us who want to smell like celebrities. Luckily for the pop stars, actors and sporting heroes of the world – us mere mortals don’t achieve this by sneaking into their homes and rolling in their bedsheets. Instead we buy celeb perfumes. Lots of them. And thanks to data sourced by Superdrug we now know which celeb has the whiff we like the most. It’s l’eau de Jay-Z.

Jay-Z’s first ever scent GOLD (many celebs are on their third or fourth iteration) was released earlier this year and outsold David Beckham’s scent by eight to one. Keeping it in the family, Beyonce’s perfume Rise is at number two in the top of the pongs.
News from Elizabeth Arden back in the summer reported a weakening in our desire to buy these branded smells but despite that, we presume many a box of Jay-Z will be opened on Christmas morning. So…why don’t our favourite City characters get in on the act? We know a couple of people who’d fancy spraying on Mark Carney’s Forward Guidessence.