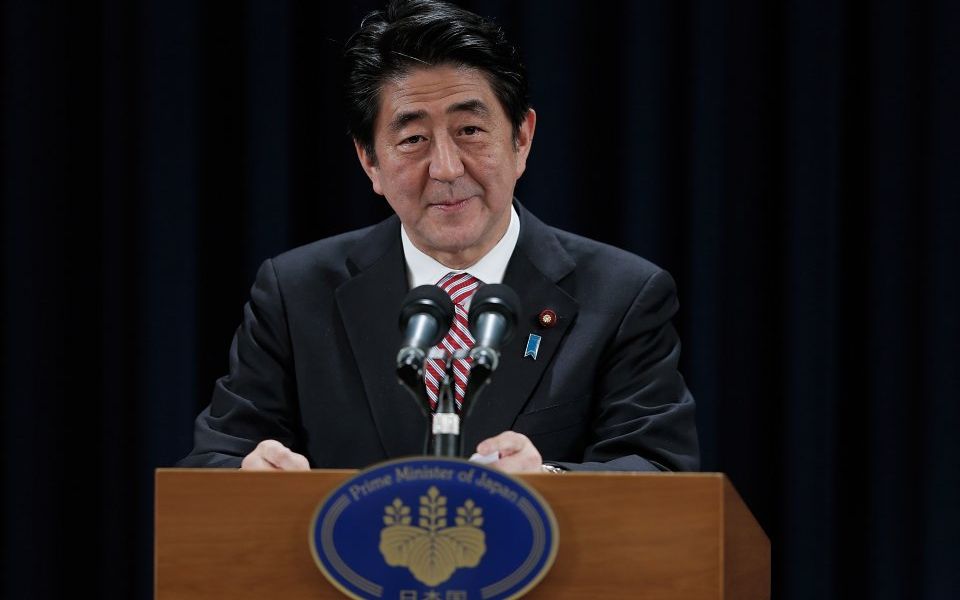 Japan would welcome the UK into the Trans-Pacific Partnership (TPP) “with open arms” once it leaves the EU, Prime Minister Shinzo Abe has said.

The leader said Britain would be welcomed into the trade deal involving 11 Pacific countries, including Japan, Malaysia, Canada, Mexico and Australia, but urged Prime Minister Theresa May’s government to avoid a no-deal Brexit.

Read more: May attempts to woo Labour voters with vision of post-Brexit Britain

“I hope that both sides can contribute their wisdom and at least avoid a so-called disorderly Brexit,” he told the Financial Times.

While the US has left the TPP, the UK would be free to join after leaving the EU customs union, when it can make its own free trade deals.

Abe said that though the UK will no longer serve as an entrypoint to Europe, it would remain a country “equipped with global strength”.

But Japanese firm Toyota has warned against the impact of a no-deal Brexit, saying production in the UK could grind to a halt.

Abe added: “I truly hope that the negative impact of Brexit to the global economy, including Japanese businesses, will be minimised.”

His comments come after European Commission head Jean-Claude Juncker expressed optimism that a Brexit deal might be reached by November.

"I think we need to refrain from this scenario of a no-deal," he said over the weekend. "That would not be good for the UK as it is for the rest of the union."

"I have reason to think that the rapprochement potential between both sides has increased in recent days. But it can not be foreseen whether we will finish in October. If not, we’ll do it in November," he added.