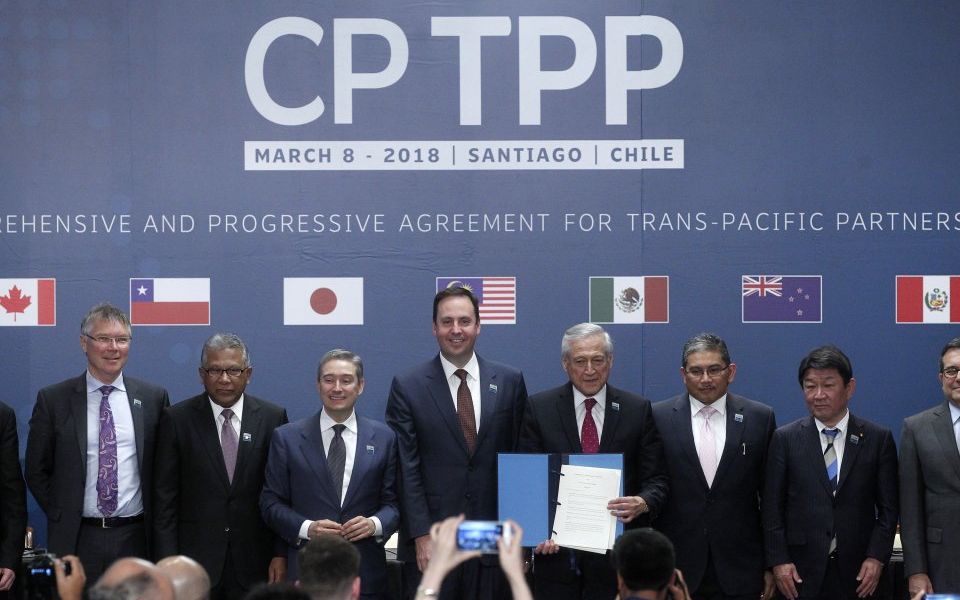 This week, Prime Minister Shinzo Abe of Japan added his voice to those calling for the UK to accede to the Comprehensive and Progressive Trans Pacific Partnership (CP-TPP).

This trade agreement between a group of 11 countries that border the Pacific has been identified by the UK’s Department for International Trade as a priority for Britain’s post-Brexit trade policy, despite the geographical challenges involved.

The economies in the CP-TPP account for 13.5 per cent of world GDP – worth a total of US$10 trillion. They include both large developed countries like Japan and Canada, and emerging markets like Malaysia and Vietnam.

So what could CP-TPP membership offer the UK?

To begin with, this would not be a replacement for EU trade. The EU, as a large and near neighbour, will probably always be our biggest single trading partner. But businesses in the UK already export more outside of the EU than they do to it – and the CP-TPP leads the way in opening up global trade in a way that the WTO has not been able to do for decades.

It also achieves deeper liberalisation than the EU has been able to in its agreements with member countries like Japan and Canada.

In goods trade, the CP-TPP rolls back tariffs and provides for practical steps to ensure that traders are able to take advantage of improved market access.

It allows for cumulation of origin, which means that materials from one CP-TPP country are treated the same as another, so that finished products qualify for tariff-free treatment anywhere in the bloc.

It also standardises and creates consistency among the CP-TPP members for claims for preferential treatment, including procedures for self-certification and verification of origin claims. Parties are required to ensure that customs procedures are improved, which should lead to a lower cost of trade, simplified procedures for traders, and faster clearance of goods.

The CP-TPP also made particular progress in respect of non-tariff barriers. There are provisions on accreditation and mutual recognition of conformity assessment bodies, and on regulatory coherence, which addresses the processes by which laws and regulations are made.

The CP-TPP aims to enhance regulatory cooperation to further the domestic policy objectives of the parties, at the same time as promoting international trade.

Perhaps most significantly for the UK, the CP-TPP includes ambitious chapters on services, including e-commerce and data flows, and visa liberalisation that will allow enhanced access for business people in the region. Being part of a group of developed and growing markets in this vital field and forming a counterweight to the influence of China is a key opportunity for the UK’s independent trade policy.

Of course, were the UK to remain in the EU’s customs union or bound to its regulations, CP-TPP access would not be an option at all. But as long as Britain is allowed to sign its own deals, this is not a binary choice between trade with the EU and CP-TPP membership. We would not lose access to EU as a result, and would in fact be a more attractive trading partner to the bloc.