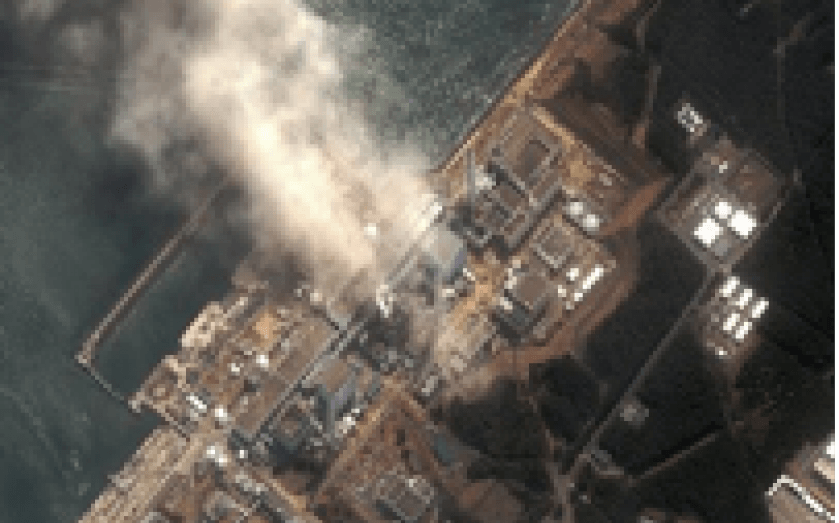 Japanese authorities have warned that high levels of radiation found in water from the crippled Fukushima Daiichi nuclear reactor may be due to partial meltdown of the fuel rods. Japan’s chief cabinet secretary Yukio Edano said the water in damaged reactor No. 2 building may have come into contact with melting fuel rods, although he suggested these solidified again. “The radiation seems to have come from fuel rods that temporarily melted down and came in contact with the water used to cool the reactor,” Edano told a news conference. “Steam may have condensed … carrying water from within the containment vessel.” The Tokyo Electric Power Company, which owns the reactors, evacuated the buildings over the weekend after radiation levels spiked at 100,000 times higher than normal. But Tepco had earlier said the reading was ten million times higher than normal, causing a widespread panic in the area around the plant. Tepco has also appeared unable to find the source of the radiation-contaminated water coming from the plant, despite the high readings suggesting the reactor core is damaged. Readings also confirmed a significant rise in radiation levels in the sea surrounding the plant.