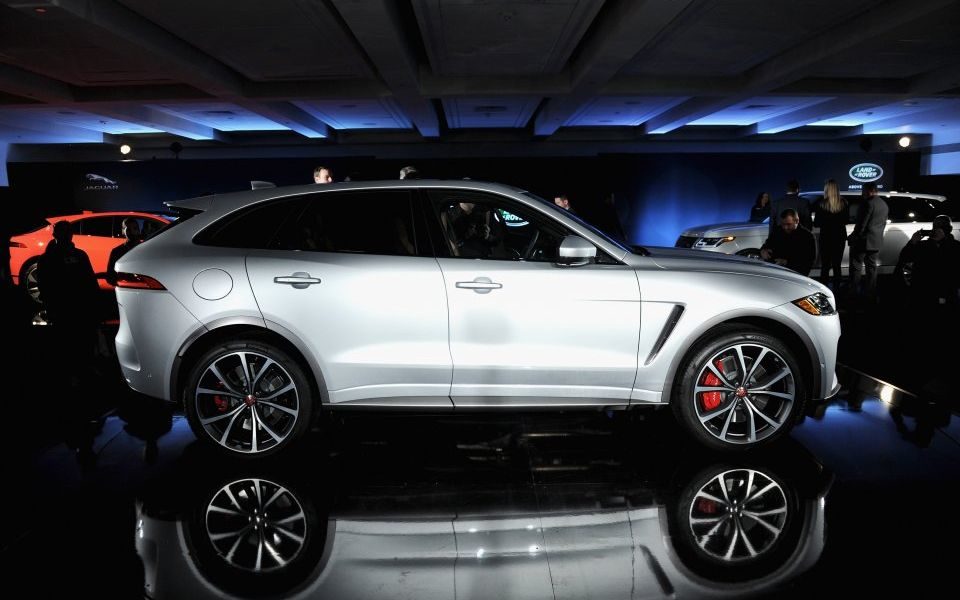 Jaguar Land Rover today confirmed it will swing the axe at 4,500 staff as it looks to safeguard its future after a slump in demand from China and falling diesel sales.

Hacking back its global workforce will help deliver a leaner organisation, JLR said, as the move follows 1,500 people who left the business in 2018.

The cost-cutting exercise will contribute to £2.5bn savings that the British car manufacturer has targeted to improve its cash flow.

“This will safeguard our future and enable vital ongoing investment into autonomous, connected, electric and shared technologies.”

JLR’s mass redundancies come after demand in China almost halved in September on the back of a trade war between the US and China that saw tariffs rocket.

Meanwhile the UK car industry suffered a 30 per cent decline in demand for diesel engines in 2018 following the Volkswagen emissions scandal.

The fall in demand also took a toll on JLR, 90 per cent of whose vehicles run on the fuel.

“We are taking decisive action to help deliver long-term growth, in the face of multiple geopolitical and regulatory disruptions as well as technology challenges facing the automotive industry,” Spieth said.

Read more: UK car sales fall for the second year in a row

The company’s Wolverhampton factory will begin building electric drive units later this year, which will be powered by batteries assembled at a new centre based in the west Midlands.