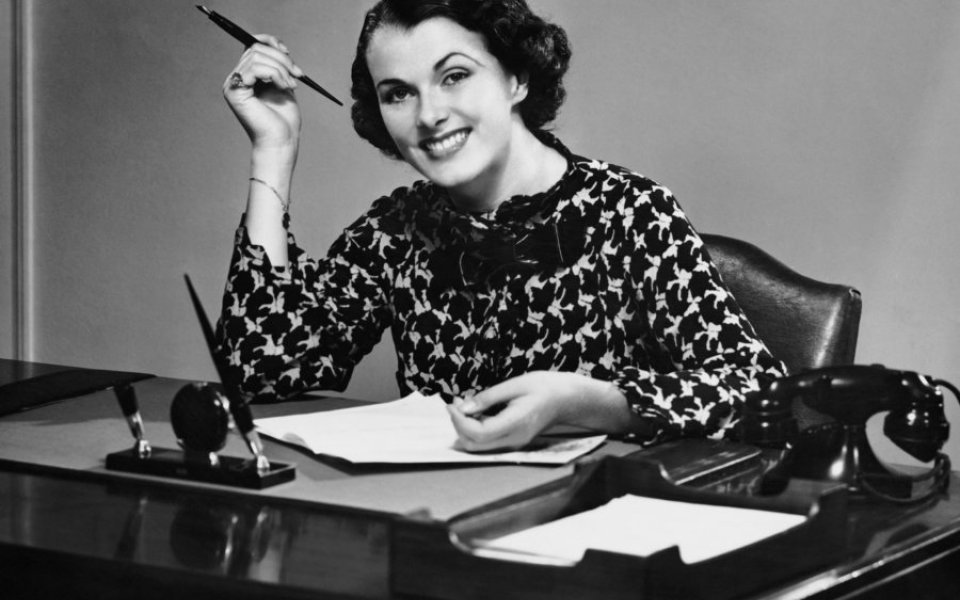 Jaguar Land Rover, AstraZeneca and Harrods are the top three UK companies to work for, according to a ranking by Statista, which was compiled for Bloomberg.

Those working in the professional services were most likely to recommend their employer, while employees in government services were the least likely.

Workers in the manufacturing sector, which makes up about 42 per cent of the top 50 ranking, were particularly satisfied. Dyson, Rolls-Royce and JCB led this group.

The retail and wholesale industry made up 14 per cent of the top 50 ranking and featured Harrods, Lush and Pets at Home.