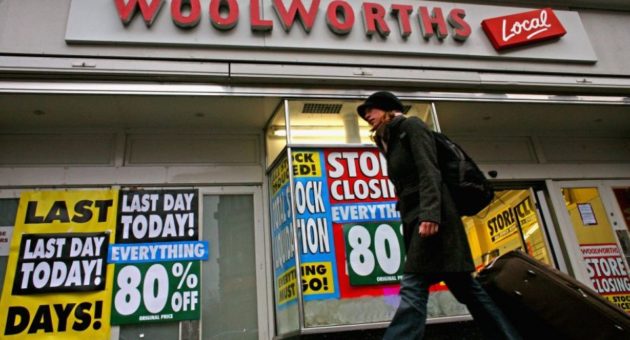 ITV debate bingo: All the catchphrases to watch out for as Johnson and Corbyn gear up for clash 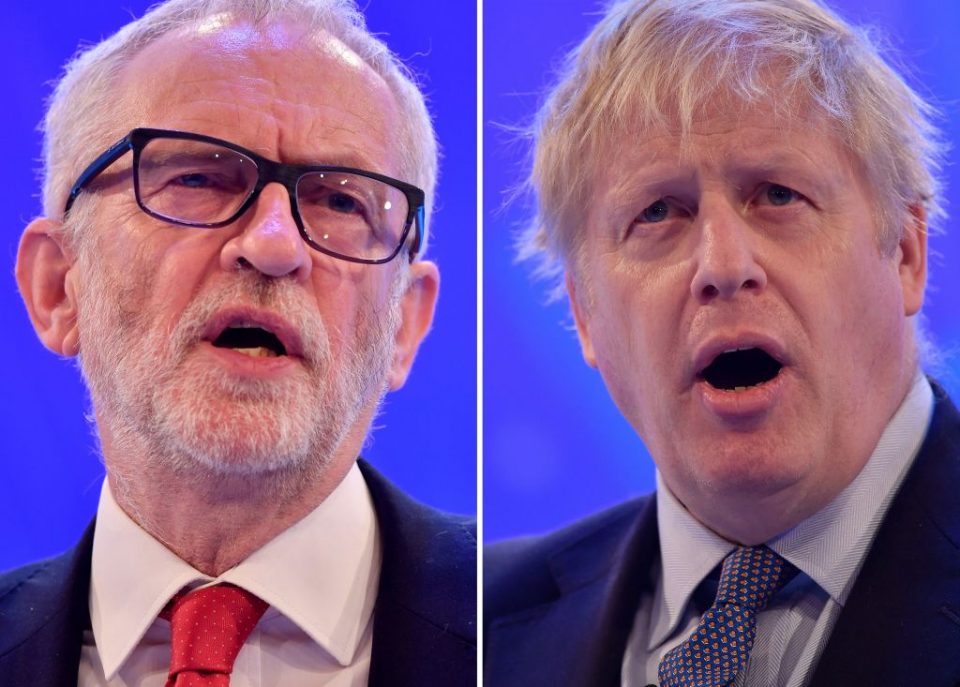 Boris Johnson and Jeremy Corbyn will go head to head in a live TV debate tonight, and both leaders will be hoping to deliver the killer soundbite.

But if you’re tired of hearing the same old Tory tropes and Labour lamentations, there’s a way to inject a bit more fun into the proceedings.

Read more: The election debate: Three issues that could decide the winner

Viewers can now dabble in a game of election bingo, with a gambling firm offering odds on some of the politicians’ most infamous phrases.

Johnson’s favoured call to “Get Brexit Done” has emerged the most likely contender at 1/100, while a Corbyn reference to “Workers’ Rights” seems a sure thing at 1/1000, according to Betway.

Moreover, with popular reality show I’m a Celebrity airing straight after the debate, punters can have a flutter on the Labour leader uttering the words “I’m a Marxist, get me out of here” at 50/1.

Westminster watchers will have a keen eye on the debate, and will be keen to name a winner. Betway’s odds are tied, however, with both leaders coming in at 5/6 to emerge triumphant.

The head-to-head debate, chaired by Julie Etchingham, will be shown on ITV at 8pm tonight.