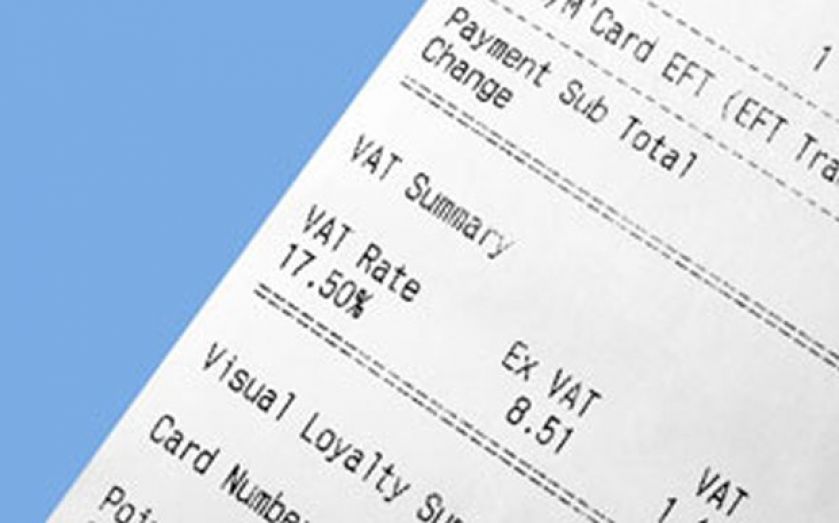 THE BRITISH tax system just isn’t progressive enough, the Equality Trust claimed yesterday. After citing survey figures showing that 68 per cent of the UK population believe households in the top 10 per cent by income pay more than the bottom 10 per cent relative to their incomes, the Trust offers what looks, at first glance, like a slam dunk statistic. Households in the bottom 10 per cent pay 43 per cent of their income in tax, it said, while those in the top 10 per cent pay just 35 per cent. The Trust believes this a great injustice – not just from a distributional perspective, but also from a democratic one: its survey results suggest the public wants households with higher incomes to pay more.

But forget that it’s hardly shocking that most people think they should be taxed less compared to the minority richest groups. Or that many in the bottom 10 per cent are pensioners, students and other atypical groups. This old chestnut that our tax system is insufficiently progressive does the rounds every year, and the interpretation of the figures is largely nonsense.

The figures cited calculate how much direct tax (income tax, National Insurance etc) and indirect tax (VAT, duties etc) the average family in each group pays as a proportion of their gross income. Yet gross income includes cash benefits – already transfers from one group to another. A tax on the rich transferred to the poor therefore appears as gross income for the poor.

That a household uses money redistributed to it to spend, in turn paying indirect taxes (like VAT, beer duty, tobacco duty, the TV licence and fuel duty), can hardly be described as “regressive” overall. This is akin to taking from Peter to pay Paul and then saying that – because Paul spends a large proportion of this money – the whole tax system is unfair.

Taxes and benefits are inextricably linked, and benefits can be thought of as like a negative tax. Applying this logic, the average tax rate faced by the bottom 10 per cent of households is actually minus 52 per cent. For every £1 a household in this group earns, it receives another 52p from taxpayers. Once benefits-in-kind, subsidies for health, education, housing and travel are considered, this net subsidy increases to £2.50 per earned £1.

I suspect that, when most people hear the term “income”, they think of earned income – money obtained through work. On that income, the poor are taxed much less heavily. Yet the Equality Trust conflates income from work with income from benefits – ignoring where benefits come from. In doing so, it also ignores the long-held economic wisdom that tax should be collected in the most efficient way possible, with any redistribution achieved via spending.

Institute of Economic Affairs work has highlighted the huge amounts paid by the poor on sin taxes and VAT, which are a significant factor in their cost of living. But rather than suggesting cutting these, and ending the churn of taxes to benefits, the Trust instead demands new taxes on those households on high incomes. This is more a reflection of an ideological commitment to equality than a burning lack of “progressivity” in our existing tax and benefit system.