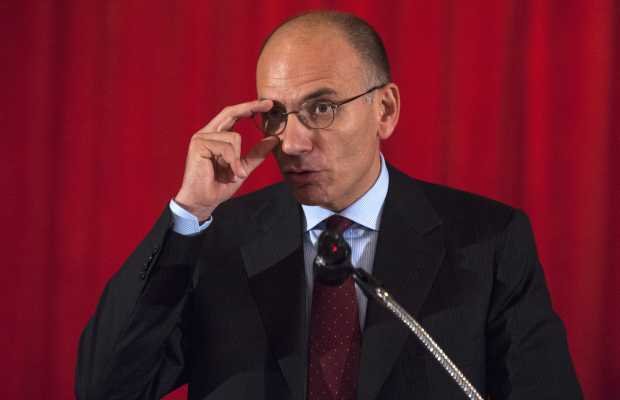 Italian prime minister Enrico Letta is battling for the survival of his government in the Italian Senate this morning. He has defended the governments economic record and reaffirmed its commitment to ensure that the deficit falls below three per cent of GDP at the end of 2013.

With several members of Berlusconi's PdL indicating they will back the government and prevent a fresh set of elections, the prime minister argued strongly that stability is paramount for Italy's continuing economic success. In his speech Letta asked the IMF's Carlo Cottarelli to review Italian spending.

In a passionate and bold statement showing a commitment to the European project Letta said, we have the right to dream of the United States of Europe.

In setting out a vision for the Italian economy charting a middle a way between the extremes of austerity on the one hand and fiscal profligacy the other the prime minister said that one can die of Austerity but one, but also of shyness and lack of leadership.