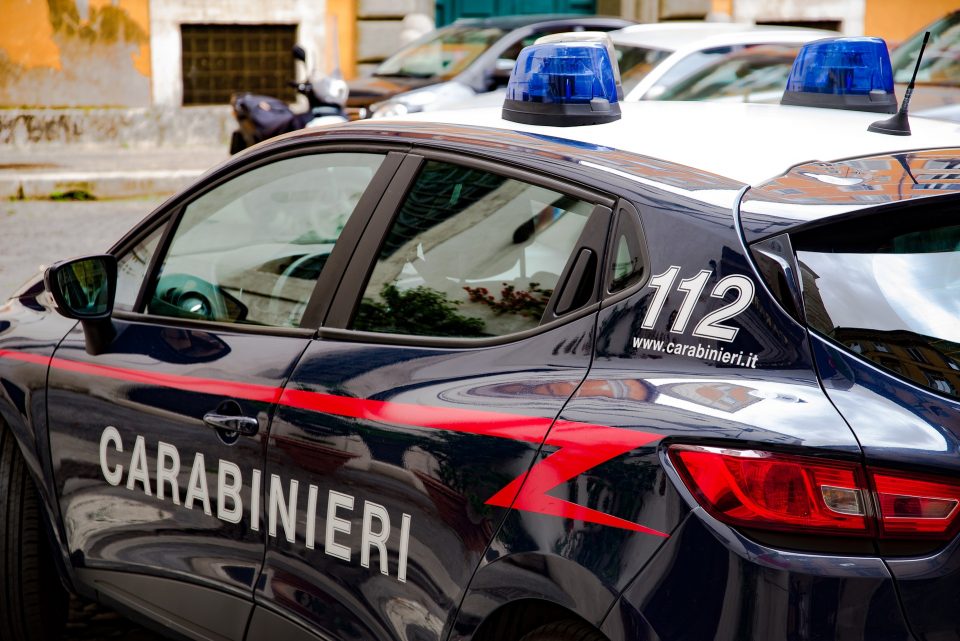 An investigation, spearheaded by Italy’s cybercrime prosecutor’s office in Milan, discovered nearly 250,000 people had registered to purchase the counterfeit travel documents with cryptocurrencies.

The official travel documents were designed to allow people to travel across the EU and reopen summer tourism. Each digital certificate has an embedded QR code which confirms if a traveller has been fully vaccinated or recently tested negative.

The fake documents appear to be near-facsimiles of the official certificates, and were even being offered on the black market with a vial of vaccine.

Police in Italy have since seized control of 10 suspicious channels on the encrypted Telegram messaging service which connected to accounts on the dark web where they were communicating with customers and explaining how to pay using cryptocurrency.

The forgers were charging around €130 for the documents, though officers were keen to point out the customers were from across the EU, not just Italy.

The sting operation was conducted early last week – just days ahead of the Euro 2020 Final between England and Italy. Italian detectives have been so far unable to establish if any fake documents had been used by fans attempting to get to Wembley, but it is understood to be a potential line of enquiry.

“About 250,000 users had registered, and a hundred tried to interact with the sellers,” said Gian Luca Berruti, head of the Milan tax police’s cyber-fraud unit.

“We want to make clear that anyone found with these fake certificates, including buyers, risks being prosecuted for offences punishable by up to six years in prison, such as fraud and using false documents.”

It is believed the specialist cyber-fraud unit employed sophisticated AI tools that monitor suspicious web activity and tracked some of the fake documents once they had been sold.

Officers also posed as customers in order to engage in dialogue with the fraudsters, several of whom have been identified, according to the police.