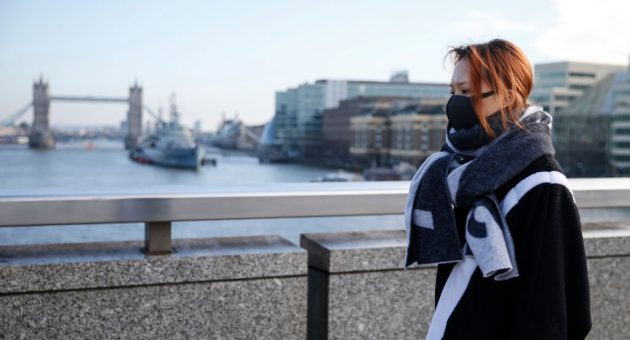 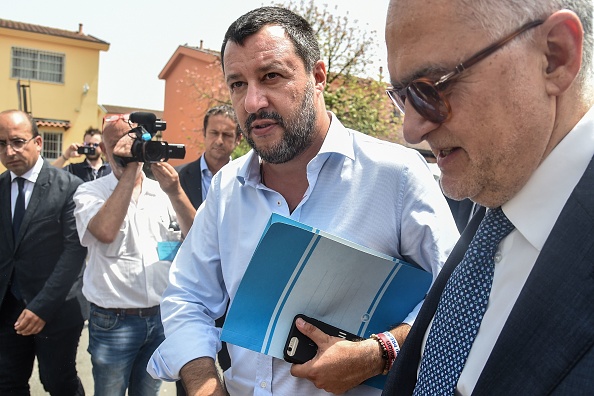 Traders have sold off Italian government bonds and European stock markets are in the red after League party leader Matteo Salvini called for a snap election, saying his ruling coalition was unworkable.

Meanwhile, European stock markets had fallen soon after opening, with Italy’s FTSE MIB index tumbling 2.1 per cent. Germany’s benchmark Dax index had fallen 0.3 per cent while the pan-European Euronext 100 had slipped 0.4 per cent.

Worries over Italian government debt have resurfaced after Salvini said the current government, which is a coalition between his right-wing league and the anti-establishment Five Star Movement, was untenable.

The two sides have clashed over various issues but a ferocious debate over a planned railway between Italy’s Turin and France’s Lyon has shaken the government.

Five Star strongly opposes the railway due to its environmental impact and costs, whereas the League supports it. The League is firmly ahead in the polls due in large part to Salvini’s anti-immigration stance.

The yield on Italian government debt reached over seven per cent during the Eurozone crisis of the early 2010s. It has since fallen to record lows, however, after Italy pulled back from a clash with the European Union and the European Central Bank signalled more stimulus ahead.

“Assuming that no alternative Parliamentary majority can be formed, snap elections will likely be held in the autumn,” said Fabio Fois of Barclays. “Given uncertainty about the date of the confidence vote which officially triggers a government crisis, they could be held between mid-October (13th) and mid-November (17th).”

He said the new government clashing with the EU is a possibility unless the European Commission is willing to relax its rules on government spending. “The risks of a potential clash between Italy and the Commission… should not be ruled out, in our view.”

“Over the medium term though, while still remaining fiscal expansionary, a new (centre-)right government led by League might be more business friendly than the present one.”

“Whether this will translate into better implementation of much-needed supply side reforms, which could raise growth and improve public debt prospects, is too early to say.”