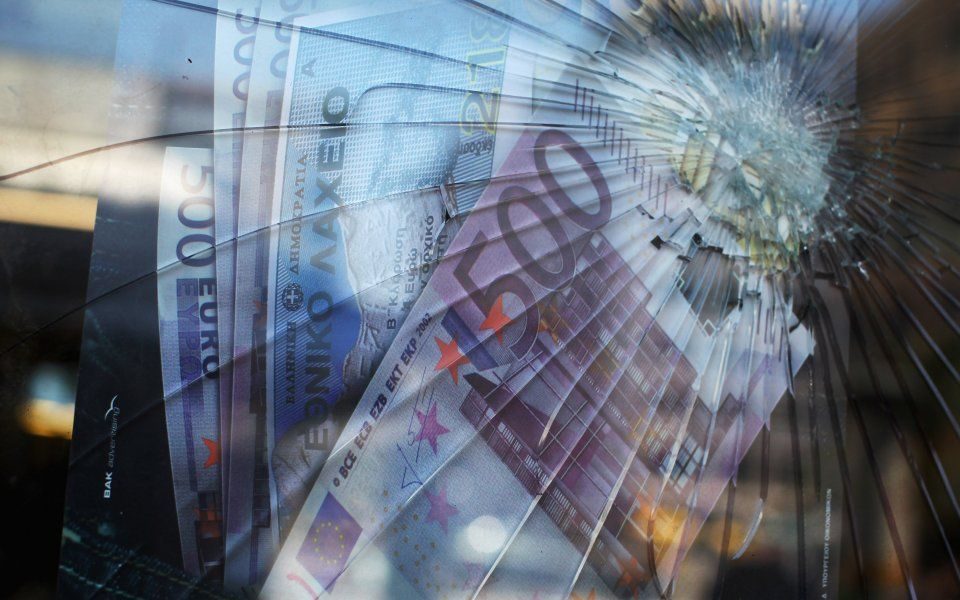 The Italian government is defying the European Commission’s request that it revise its draft budget for 2019 to reduce the deficit. Bond yield spreads are widening and Italian banks are under pressure. Should a bank run ensue, could the euro fall apart?

After German reunification, interest rates rose to over 9 per cent in the early 1990s. Other countries that pegged their interest rates to the Deutsche mark through the exchange rate mechanism of the European Monetary System (EMS) could not keep pace. Currency speculators forced devaluations and, finally, a far-reaching decoupling of the currencies participating in the system. This experience motivated many European politicians to press for the rapid introduction of a single European currency. No country should be forced to crash out of a monetary union by sheer market forces.

But is the euro today really safe from such destructive market forces?

In a recent analysis, Stefan Homburg of the University of Hannover answers this question in the negative. He concludes that a euro area country could be broken out of the monetary union by a “run” on the bank deposits there.

How would that be possible? Let’s look at the situation in Italy, where banks have begun to feel the stress and some Italian bank customers have started to move deposits out of the country. Suppose many of these customers were to lose confidence in the security of their bank deposits and relocate them to Germany. Instead of granting their Italian partners interbank loans, German banks would probably require them to transfer valuable claims in the form of central bank money to cover the new liabilities.

What happens when Italian bank reserves are exhausted? For the transfers to Germany to continue, Italian banks must procure new reserve money. The question is how. They can hand over loans extended by them earlier to the Italian central bank in a reverse transaction — with an agreement to buy them back at a later date, for example — in exchange for central bank money. As long as these are securitised loans of decent quality, they can use the European Central Bank (ECB)’s usual financing facilities to do so. If they only have dubious loans left to exchange, they can obtain the necessary central bank money from the Banca d’Italia (BdI) under the emergency liquidity assistance (ELA) mechanism.

In theory, all loans and deposits could disappear from the balance sheets of Italian banks. The loans would now lie with the BdI and the deposits in Germany. As a counterpart, the BdI would have corresponding liabilities in the Target2 interbank payment system and the Bundesbank the associated claims. In purely theoretical terms, therefore, the euro could not be cracked by a “bank run”.

In practice, however, Italian banks will not be able to acquire the central bank money they need to finance the outflow of their deposits under these circumstances. The Governing Council of the ECB can, by a simple majority, end the full allotment of central bank money and by a majority of two-thirds of its members, end the issuance of central bank money by the BdI under ELA. Many council members will feel queasy if a bank run leads to an ever greater flight of deposits from Italy to other countries.

Could the BdI prevent a two-thirds majority from voting against an ELA it wanted? It would need at least eight of the 21 votes in the council. The six votes of the southern European countries — which owing to their own situations might be more inclined to understand Italy’s dilemma — would not be enough. To prevent the blocking of ELA, the Italian president and the Spanish vice president would also have to vote according to their origin. Or other council members would have to be convinced of the need for further ELA by the BdI. This would likely be the case, if there were the danger of an Italian exit blowing up the entire monetary union.

So does Italy have the better cards after all?

Not necessarily. The council could allow ELA to Italian banks, but, as was the case with Greece, tie the decision to the introduction of capital controls. Then the export of deposits from Italy would only be possible to a very limited extent. To make it more difficult to smuggle cash out of the country, the issue of cash could be restricted, as in Greece, and border controls introduced.

In theory, the euro cannot be cracked. In practice, however, a mass exodus of deposits from one country could put an end to the monetary union. Because when deposits and cash cannot flow freely in the eurozone, then the Euro has ceased to be a single currency.

If you liked this post, don’t forget to subscribe to the Enterprising Investor. This blog was written by Thomas Mayer, CFA, PhD.