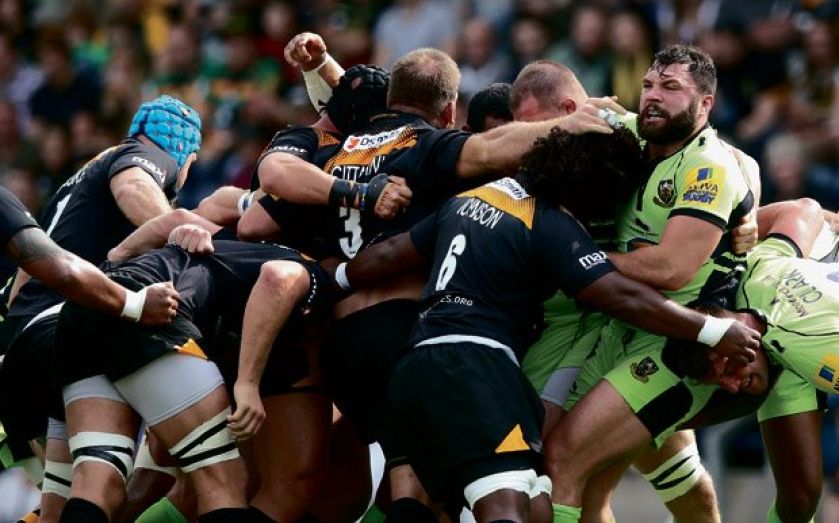 INVESTORS have piled into Wasps’ debut retail bond, stumping up more than the £35m maximum the rugby club planned to raise. As a result, savers who put in bids are waiting to hear how the bonds will be allocated, and how much of the 6.5 per cent yielding, 2022-dated securities they will end up holding. Investec’s Ian Dixon, who worked on the deal, said the bonds have been “distributed more widely than we expected, because of the name and the structure that was put forward.” Sports clubs are typically seen as a risky investment, and Wasps’ financial trouble in 2012 led it close to insolvency. As a result of that episode, the club finds it difficult to access bank finance. But since then it has diversified its revenues, and only one-third of its income comes from the matches. The £35m will be used to pay off other debts, including loans from a major shareholder and Coventry Council.