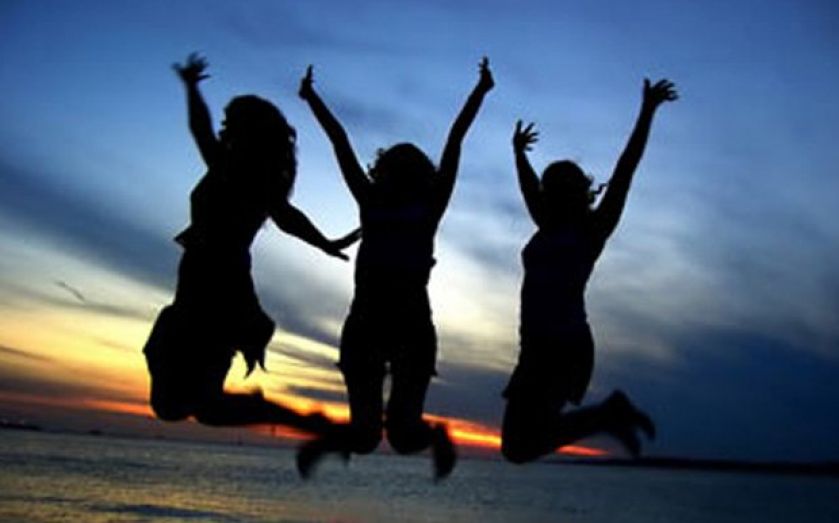 COMPANIES claim all the time that “people are our greatest asset”, and that they invest in their employees. However, this may simply be marketing spin – instead, the firm’s true objective is to maximise profit. Indeed, traditional approaches to human resource management saw manager-worker relations as a zero-sum game – a pound paid to workers is a pound less profit to shareholders.

Henry Ford became hugely successful in the early twentieth century by designing the assembly line – a tool to extract as much effort out of workers as possible, by forcing them to keep up with the pace of production. There was no need to invest in employee welfare to retain or motivate workers. Employees generally performed unskilled tasks, so departures were nonchalantly met by new recruitment. Motivation could be performed using the carrot and stick, because output was easy to measure. A company could simply pay workers for the number of widgets produced.

But the world is different today. In “new economy” industries, employees are the key source of value creation, and most of their outputs are intangible. Thus, it would seem logical that firms should invest in their workers, to improve both retention and motivation. But there’s surprisingly little evidence supporting this new view.

I tackled this decades-old debate with new data and a new methodology. I measure employee welfare by a company’s inclusion in the list of the “Best Companies to Work For”. This list has been available in the US since 1984 – a long time period that includes both recessions and booms – and also exists in many other countries, including the UK. Thus, I have a lot of data to ensure that any relationship is not purely down to chance. This list is extremely well-respected due to its thoroughness. List inclusion is based on anonymous responses, by 250 employees at all levels, to 57 questions covering various dimensions of employee welfare: credibility, respect, fairness, pride, and camaraderie.

I measure firm performance by looking at future stock returns, to address the causality issue. For example, for the UK list published in April 2012, I study the returns of the listed companies between May 2012 and April 2013. If high satisfaction in April 2012 were the result, rather than cause, of good performance, the stock price would already be high in April 2012, and so you should not expect superior stock returns going forward.

The results were striking. In my original study on US data, I found that firms on the Best Companies list beat the market by 2 to 3 per cent per year over a 26 year period – even after controlling for industry performance, outliers, risk, size, dividends, and other determinants of stock returns. My new study, released last month, extended the results to 14 countries, and shows that the results hold in nations with flexible labour markets, where the retention and motivation benefits of employee welfare are particularly strong. Indeed, the Best Companies perform even better in the UK than the US.

What does it all mean? There are three takeaways relevant for managers and investors. First, employee welfare is positively related to firm value. While seemingly intuitive, this idea is contrary to traditional ways of managing workers. Human resource departments are not just cost centres, but a positive source of value creation.

Second, corporate social responsibility (CSR) can improve firm value. Traditional thought is that considering other stakeholders (e.g. employees, customers, the environment) is at the expense of shareholders. Thus, socially responsible investing should underperform traditional investing, since responsible companies are distracted from the bottom line. This paper suggests that there need be no tension between CSR and profit.

Third, the market does not fully value intangibles such as stakeholder capital. The Best Companies lists are highly public. Thus, if the market were efficient, the stock prices of the companies listed should rise as soon as the April 2012 list was published, and so I should not earn superior returns by buying the firms in May 2012. My results suggest that the market doesn’t immediately recognise the benefits of stakeholder capital. As a result, we need to move beyond evaluating managers according to short-term performance to encourage them to consider the long-run health of their firms – and society.

Alex Edmans is a finance professor at London Business School and Wharton. He authors the blog Access to Finance, which aims to make complex finance issues accessible to a general audience. Twitter: @aedmans. A ten-minute talk on the paper is at bit.ly/employeewelfare.