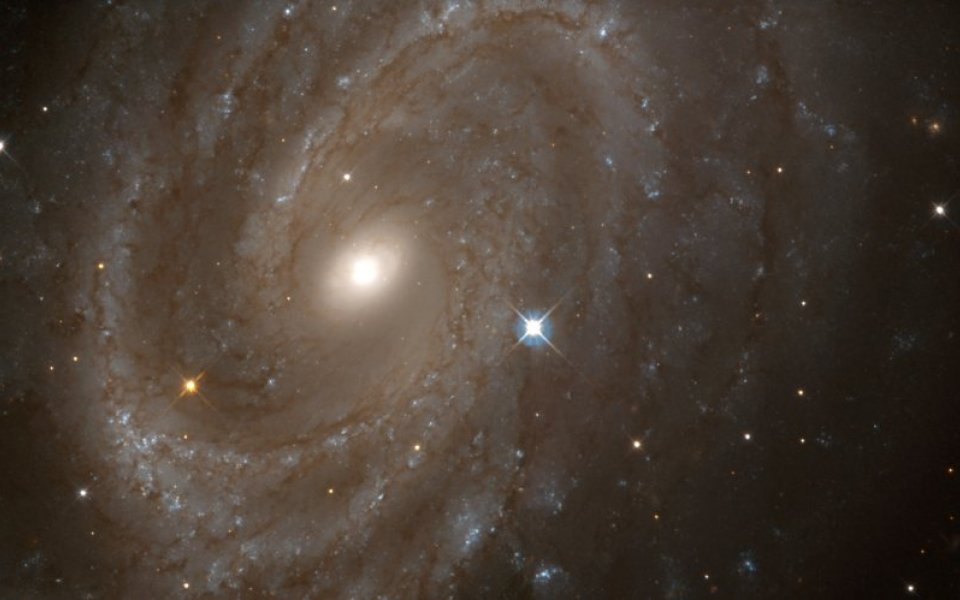 Distant light at the very edge of the universe could be seeping in from a neighbouring cosmos.

This is the theory put forward by Ranga-Ram Chary, an astronomer at the California Institute of Technology, who argues the mysterious far-away light just doesn't fit into our current model of the universe.

By comparing Plank's map of the cosmic microwave background, which shows how light would have been scattered across the early universe, with recent observations made by the European Space Agency's (ESA) Plank telescope, he found that the two didn't add up exactly – there were some bright spots in the ESA's pictures that were not accounted for in Plank's map.

From this, he concludes that the light might be the result of two universes bumping into each other when they expanded exponentially in the split second after the Big Bang some 13.7bn years ago.

It's a bit like looking back in time – the light is so far away that the signal comes from the first few thousand years after the explosion happened.

Read more: Kepler 438b identified as most Earth-like planet beyond our Solar System

The theory of a “multiverse” is no new concept. After all, there's no evidence out there to suggest there's nothing beyond our own universe. That said, there's also no solid evidence to that a multiverse does exist, which is why this discovery could turn out to be such a big deal. It's currently published on the open source site arxic.org, although Chary has submitted it for official publication in the Astrophysical Journal.

“The properties of our observable universe have recently been characterised in unprecedented detail through analysis of the cosmic microwave background fluctuations, a relic of the hot Big Bang,” Chary says in his report.

The fine tuning of parameters in the early universe required to reproduce our present day universe suggests that our universe may simply be a region within an eternally inflating super-region.

Many other regions beyond our observable universe would exist with each such region governed by a different set of physical parameters than the ones we have measured for our universe.

But if this neighbouring universe does exist, it's unlikely to be anything like our own. The results from this study suggest it has a very different chemical make-up, with many more baryons and photons than we have in our own universe. These subatomic particles are thought to come from a very early stage in the universe's evolution, when electrons and protons combined to form hydrogen – the simplest kind of atom we know.