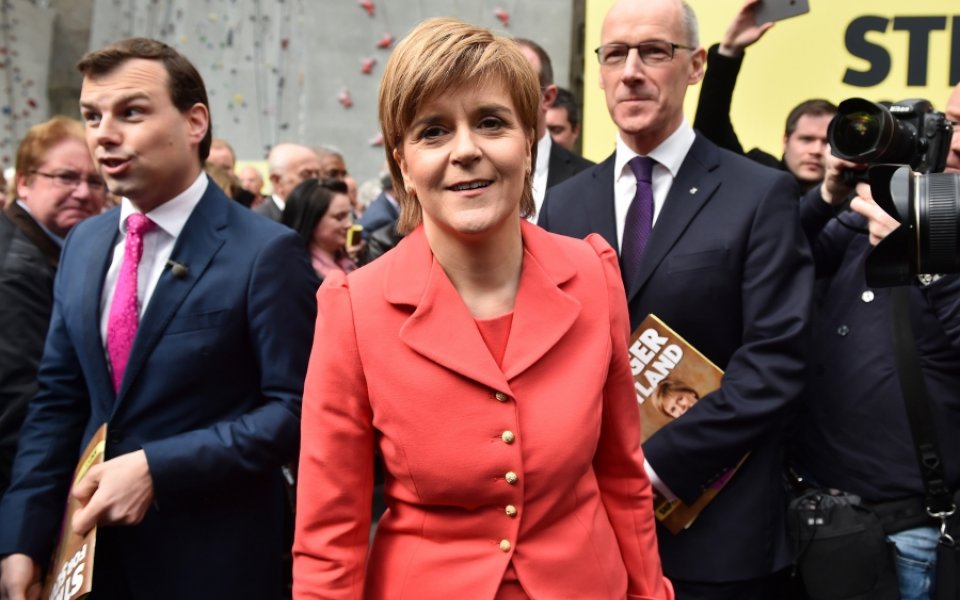 The Scottish National Party’s lead is narrowing, according to a new poll from TNS.

The poll found that 58 per cent of voters in Scotland would back the SNP in the May 2016 Scottish Parliament elections, down from 62 per cent from last month.

Labour, meanwhile, saw a modest increase in support, with 23 per cent of voters saying they would vote Labour, compared with 20 per cent last month.

Conservative support remained unchanged at 12 per cent, while the Liberal Democrats and the Greens each commanded the backing of six per cent of Scottish voters.

Tom Costley, head of TNS Scotland, pointed out that despite in a dip in the poll, “SNP support remains at a very high level.”

Labour’s uptick may be linked to the election of Kezia Dugdale as the party’s new leader in Scotland, or by a wider interest in the national Labour leadership election, he added.