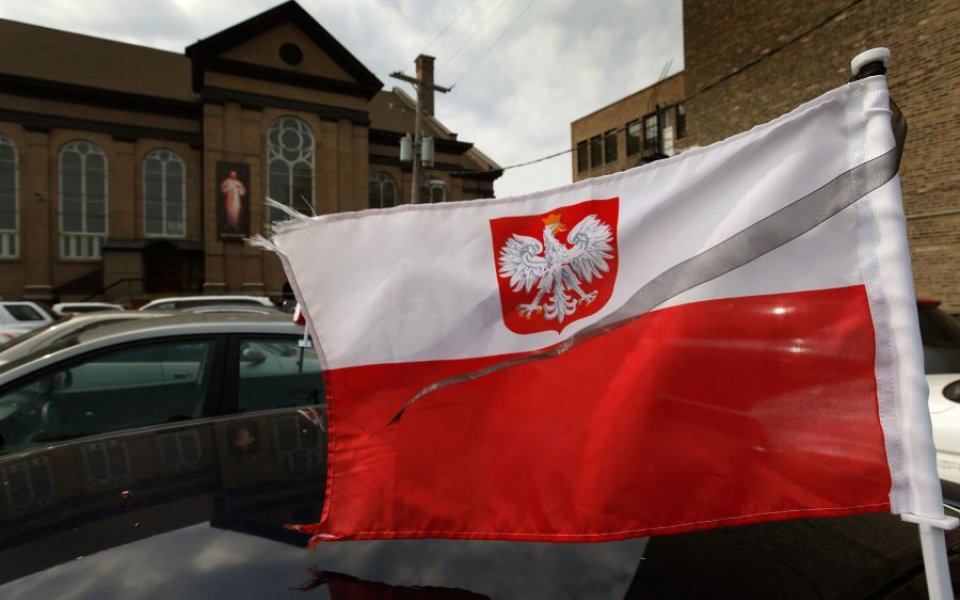 This week, a striking event in Warsaw caught the European public eye.

Thousands of Polish citizens protested against the revocation of three judges of the constitutional court by the freshly elected President Duda.

Although Parliament had appointed these judges before the election, Duda made use of his prerogative to remove all three from their positions. The German press was astonished because in federal Germany, the constitutional court is sacrosanct as a counterbalance to political power.

But in Warsaw the clock seems to tick differently. Despite public protest, the dominant Law and Justice party commenced its takeover of Poland’s central bank.

The party, motivated by electoral considerations, sees low interest rates as the catalyst to growth and reelection, irrespective of the stability of the national currency. Naturally, the submission of monetary policy to political interests requires suitable executives.

The replacement of eight out of 10 members of the central bank’s monetary policy council will allow them to dominate the conduct of interest rates and banking policy. The long list of candidates published on 17 December includes a number of academics who are politically unaccountable although intended to create the illusion of pluralism, for example by proposing numerous female candidates. Some are of notable interest.

The list of willing candidates for key positions in the central bank is long because political infidelity is a striking feature of post communist Poland.

If Law and Justice and its collaborators succeed in monopolising the monetary institutions of the country, aided by opportunistic academics, Poland will join the path of economic decline of countries such as Romania.

Is there any effective resistance to such a development? Could Germany make a difference, by formulating and implementing a counter policy?

It might be possible, but only if the concept of sustained monetary stability is more assertively exported than hitherto.

The requirement is for Germans and Poles in the economic and academic worlds, to challenge the antiliberal nationalist-Catholic ideas of Law and Justice and its followers.