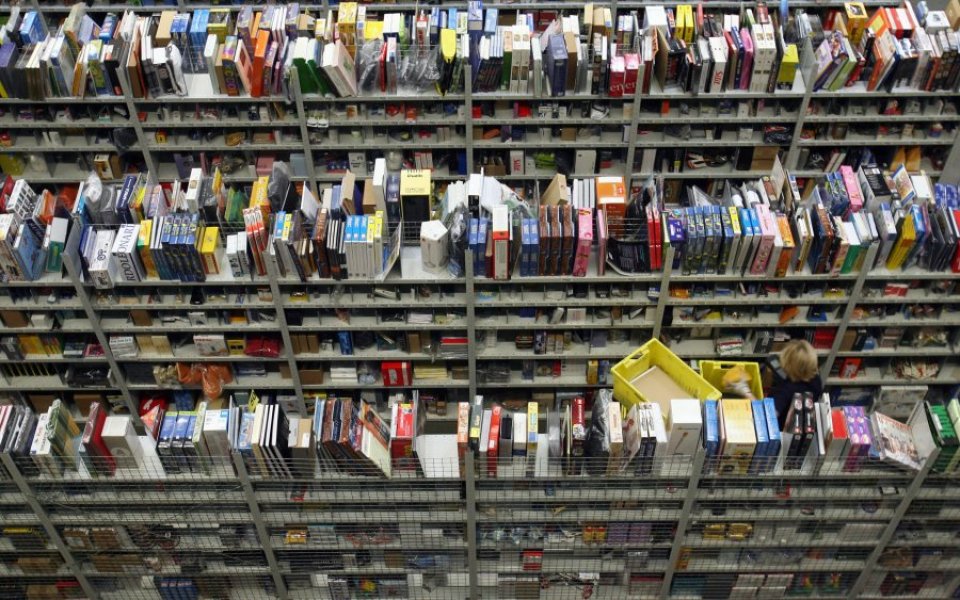 Amazon’s continuing dominance of the book market is problematic for both industry standards and for anybody who believes in the power of books to challenge and educate us. First, its dominance ensures that its working conditions and management style remain unchallenged. But its dominance costs us too. You are what you read, and what you read is now data-driven. In its early days, Amazon emulated a traditional bookstore model, with a bunch of editors and critics choosing which books were recommended on the site. Once Jeff Bezos realised an algorithm could do this better and more cheaply, the editorial team was canned. Over the years, this algorithm has been tuned into a supreme money-making engine – shaping the Amazon shopfront to appeal to your wallet via your existing preferences. We are now spoon-fed carefully-curated books. Like much of what we now see online, our horizons are narrowing.

Congratulations to Rohan Silva for finding a way to get his new bookshop into the newspapers. But other than that there’s nothing to his complaint that Amazon is becoming “too dominant” in the books market. His complaints are about publishers and bookshops. Adam Smith said the sole purpose of production is consumption. Frederic Bastiat added we must look at all economic questions from the point of view of consumption. Thus the only lens we should look at Amazon through is that of readers and buyers. Has the company made book buying cheaper and more convenient? Yes, yes, it has. That is the end of the matter then. What happens to those using older and less efficient technologies is of no matter. We might, possibly, wonder whether a dominant sales channel will restrict what is published. But given that anyone at all can get a book up for sale on the site within 10 minutes, this is not a realistic concern either. This complaint is good publicity seeking, but not relevant to either economics or public policy.