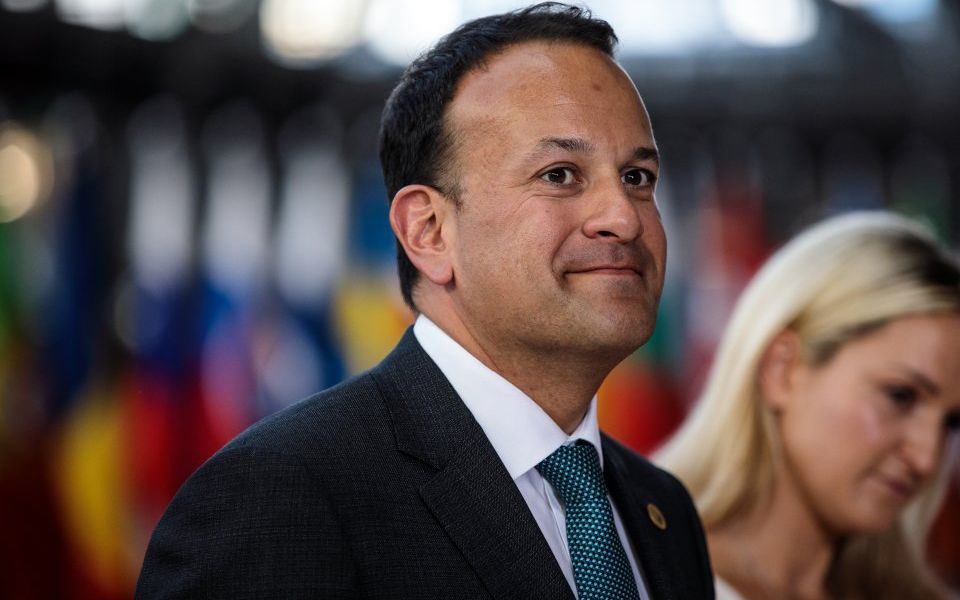 Irish prime minister Leo Varadkar has said hopes of reaching a Brexit deal later this month are fading, echoing comments by the EU's chief negotiator Michel Barnier that "we are not there yet".

Speaking at a conference while on a visit to Helsinki, Finland, the Taoiseach said: “I do think that, with every day that passes, the possibility of having a special summit in November becomes less likely."

Both sides had earmarked a summit in November as the date when a deal on the Withdrawal Agreement could be signed.

Varadkar suggested that summits set for mid December could prove to be the new deal-signing day, but that it would "not be a good thing" for talks to stretch out into the New Year.

Barnier, who was also in Finland, said it was impossible to say when divorce negotiations would come to a close, saying there could be no deal without a "solid fix" for the Irish border.

The issue of the Irish border – and how to avoid customs checks that could undermine the Northern Ireland peace deal – has forced the negotiations into an impasse.

At a tense Cabinet meeting held yesterday ministers discussed possible exit strategies out a the temporary backstop arrangement that will prevent the need for a hard border in Northern Ireland.

Many ministers have backed a mechanism that would allow the Britain to leave unilaterally, on its own accord. The alternative is exiting by mutual agreement, in which the UK would only be able to leave the backstop with the approval of the EU.

Barnier said: “We are not there yet. The clock is ticking. The choices need to be made now on the UK side. There are still important issues outstanding.”

“Without a backstop there will be no deal. It is as simple as that,” Barnier said. “More work is needed in Brexit negotiations. We remain determined to reach a deal.”