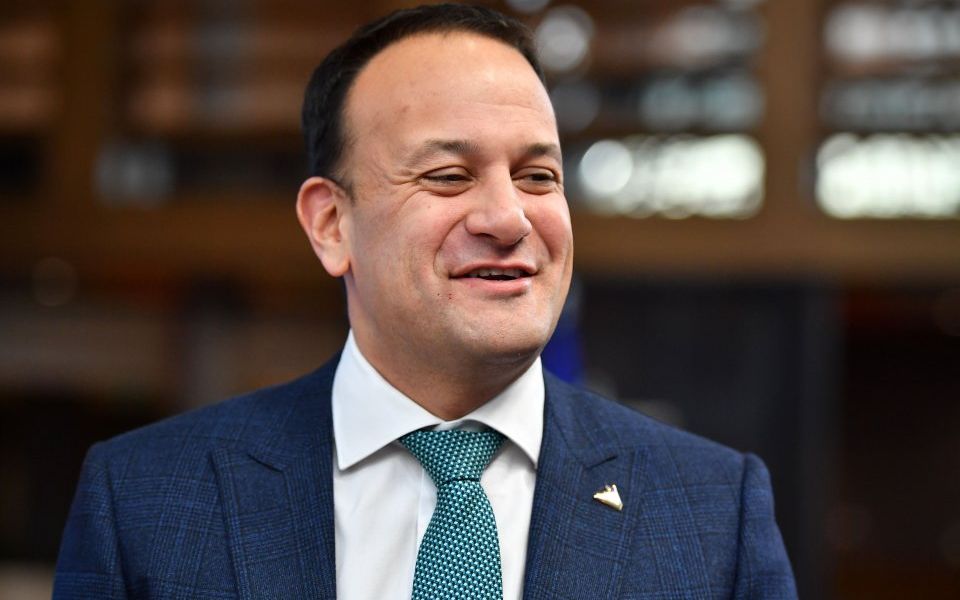 Ireland’s Taoiseach Leo Varadkar said today that even if the UK’s post-Brexit transition period were extended Ireland would still need a backstop arranged to prevent a hard border with Northern Ireland.

Speaking on the third day of the EU summit meeting in Brussels, Varadkar said without an Irish backstop any withdrawal treaty may fail to be ratified by the European Parliament.

He also warned that a hard border between Ireland and Northern Ireland could lead to violence.

“Certainly it’s something that’s in the back of my mind as a potential consequence if we get this wrong.”

He said he was open to the idea of extending the transition period between the formal Brexit date in March and the date when the UK’s new relationship with Europe begins in earnest.

“I’m open to the idea of an extension or a longer transition period, but that’s not an alternative to a legally binding Irish backstop. So, certainly not an alternative, it’s just something that might be part of the mix,” he said.

The Irish backstop refers to a failsafe deal where even in the event of a no-deal Brexit an agreement would be in place that prevents a hard border between Northern Ireland and Ireland.

On Friday the EU’s chief negotiator Michel Barnier said a deal with the UK was 90 per cent done but said there was still chance of a no-deal Brexit because of the Irish border issue.

"Ninety percent of the accord on the table has been agreed with Britain,” Barnier said.

"I'm convinced a deal is necessary, I'm still not sure we'll get one."