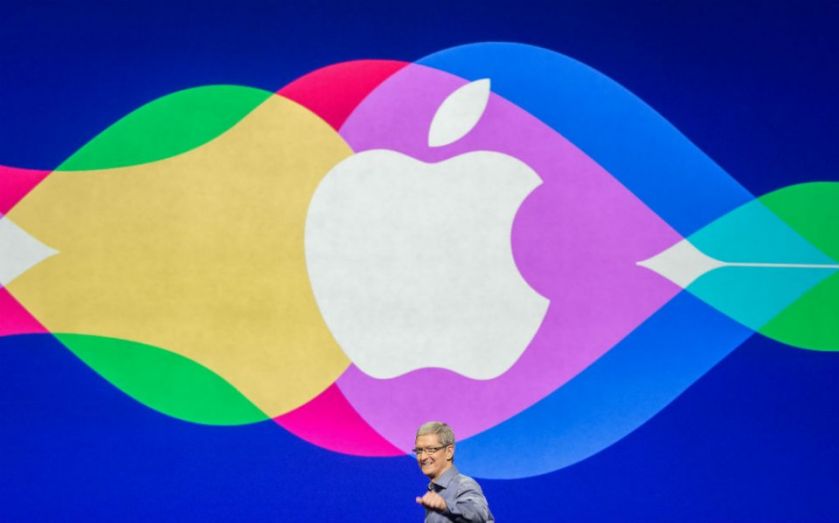 Several new highly anticipated Apple products have now been revealed – the iPhone 6s, 6s Plus, iPad Pro and Apple TV – but investors are not necessarily as blown away as Apple fan boys (and girls) are, with shares sliding by as much as two per cent following the big reveal.

Analysts keeping an eagle-eye on boss Tim Cook's announcement identified some of the key insights from the event amid all the fanfare – here are six of the best.

1. An upgrade program is a smart move

The iPhone Upgrade Program aims to increase the replacement of older iPhones. This is key for Apple as the market reaches plateau

Apple doing their own iPhone upgrade plan is potentially huge. Particularly for other markets than the US.

2. Why would Apple get into accessories?

As with Apple Pay (or Surface), making the stylus, screen & OS means it works together properly. Core problem for Android OEM innovation

"3D Touch takes established functionality and embeds it in a phone, meaning this isn’t a gimmick, it’s a natural evolution – much like Fingerprint ID." – Ernest Doku, USwitch

This will be tough for companies not deeply integrating hardware and software to duplicate.

4. Apple TV isn't quite there… yet

"The rebooted Apple TV certainly isn’t the console killer nor the revolutionary experience many thought it would be, but it does bring Apple on par in the swift and competitive TV streaming space. About time too, because Apple TV has been pretty lacklustre while Google Chromecast and Amazon Fire TV have dominated the on-demand living room. For now, Apple’s dedicated TV operating system seems to have a great new user interface, and a mix of quirky casual games. There are also some clever hardware touches – a Bluetooth remote means no more pointing at the box – and iPhone style charging means no more rooting for new batteries.” – Ernest Doku, USwitch

Shopping on your TV will be a thing

“With 11,000 existing developers and a tvOS built on iOS, Apple stands to disrupt TV by exploiting its strength in mobile. Broadcast content remains the challenge, but growth in AppleTV will ultimately leave content providers with little option." – Geoff Blaber, CCS Insight

"Apple still has headroom for growth – both through new users and replacement within its existing customer base. However, meeting investor expectations and year-on-year comparisons with a stellar iPhone 6 performance is likely to prove a challenge."  – Geoff Blaber, CCS Insight

"The iPad Pro should invigorate its iPad line and provides a clear option for enterprise when coupled with keyboard accessories and a growing focus on enterprise apps. Nonetheless, a premium priced iPad Pro is unlikely to dramatically impact volumes in a saturated tablet market characterized by long replacement rates. The price of the iPad Pro will be a barrier for many, but the combination of enterprise partnerships and creative apps plus new accessories will extend the opportunity for Apple in business." – Geoff Blaber, CCS Insight

“But for the average consumer, the iPad Pro isn't more than a big screen and stereo sound, with a colossal price tag. And all those accessories, like ApplePencil, are sold separately and don’t come cheap either. This is very much pitched at the business user.” – Ernest Doku, USwitch