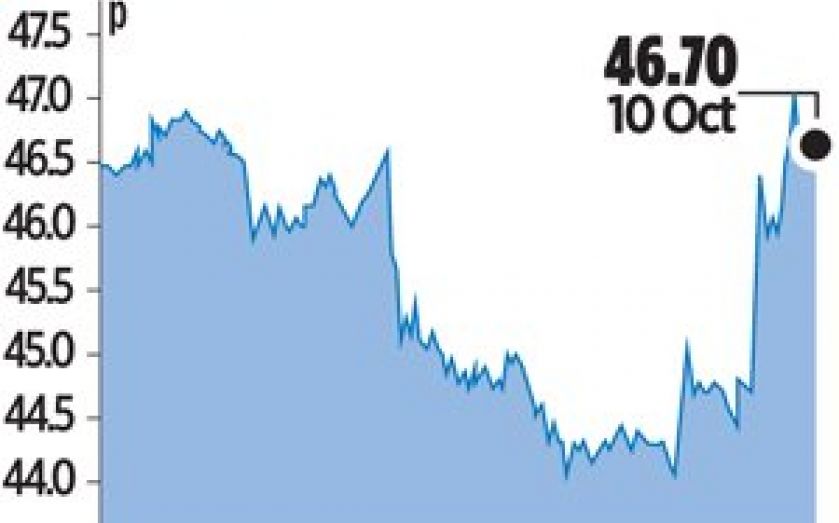 Dixons’ plan is to focus on markets where it has a leading position and combined stores and internet business, such as the UK, Nordics and Greece. Last month the firm, home to the Currys and PC World chains in Britain, Elkjop in Nordic countries and Kotsovolos in Greece, struck deals to sell its loss-making French e-commerce business PIXmania and Turkey’s ElectroWorld, leaving Italy as its remaining headache.

Dixons said yesterday it had signed a deal with the shareholders of SGM Distribuzione, which trades as Marco Polo in Italy, to form a new company that will own both UniEuro and Marco Polo, sending its shares higher.

Shares in Dixons, which have more than doubled over the last year, closed up 5.8 per cent at 46.70p.