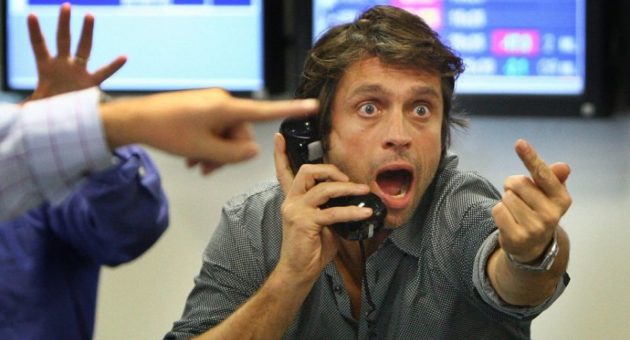 Investment in London’s office market is falling despite growing demand from British and overseas investors, as a lack of available stock continues to hamper the sector.

Total turnover for office investments in the capital in 2019 is set to drop well below the figure for the previous year, according to new data from Knight Frank, but a supply shortage may be masking increasing interest from investors.

“We’re not really convinced that the turnover figures are reflective of the true underlying demand,” said Knight Frank’s Faisal Durrani.

There was £2.9bn of office real estate available on the market during the third quarter of 2019 spread across 81 assets – a 21 per cent decrease on the second quarter.

Durrani said the drop reflects “the severity of the shortage of investment grade assets”, adding: “There is an underlying depth of demand for investors to purchase in this market.”

The total value of commercial office assets under offer in London at the end of the third quarter jumped 38 per cent to £2.4bn, the highest figure in just over a year.

While 2018 saw a total of £16.3bn office investment turnover in London, the total for the first three quarters of 2019 is just £9.2bn, indicating that this year’s final will be well below the previous year’s.

UK investors topped the leader board for acquisitions, committing £2.4bn to the sector in 2019 so far.

Among international investors, total acquisitions fell for all regions except North America, but Knight Frank said a growing number of investors appeared to be “gathering on the sidelines” in London awaiting the outcome of the General Election and Brexit uncertainty.