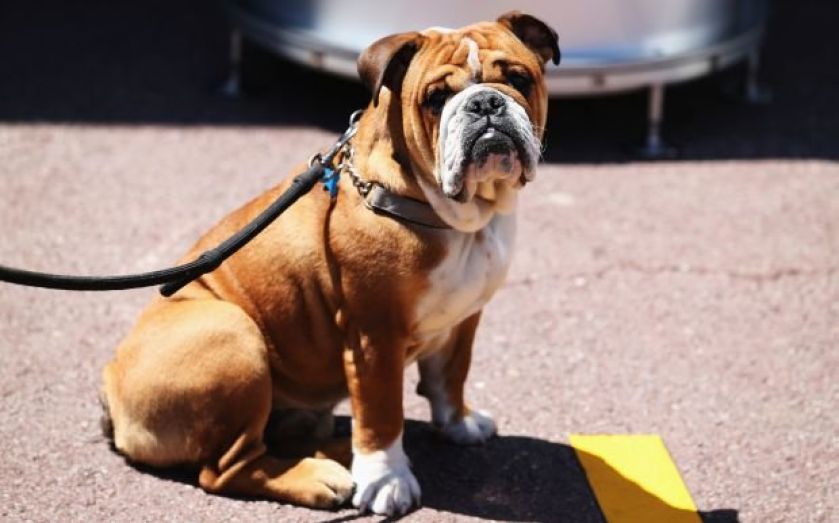 When it comes to crowing about so-called “star” performing fund managers and handing out endless awards, the investment industry certainly doesn’t hold back. Yet the simple fact is that, over the long term, after the impact of charges, many fund managers fail to deliver a better return than the benchmarks for the markets they operate in.
While a relatively small handful of fund managers do manage to consistently add significant value to their investors (and rightly deserve recognition), there is also a not insignificant group of funds which have significantly underperformed for a prolonged period time. These are known as “dog” funds and, unsurprisingly, the fund management industry would rather keep quiet about them.
Now you might think a poor performing “dog” fund would be easy to identify and that investors would run a mile from such investments. However, Bestinvest’s latest Spot the Dog report has rounded up a kennel of 49 such funds, which together hold a staggering £19.55bn of assets. Some are niche but others are widely held. While some investors are loyal owners who proactively choose to stick with these funds in the belief that better times are ahead, we suspect that what keeps many invested in dog funds is a simple lack of awareness and inertia.
With markets hovering at record levels and the FTSE All Share Index, a measure of the overall UK stock market, having enjoyed two years of double digit returns, even serious laggards have risen in value. That makes the business of dog fund spotting a challenge for the ordinary investor, as they may think their funds have been doing a great job over the last couple of years, when in fact the manager’s decisions have reduced the returns delivered by markets generally. And in the process they have earned a chunky fee.
For a fund to appear in our Spot the Dog report, we therefore apply two filters: first, it must have demonstrated a consistent run of troubled performance by under-shooting its benchmark in each one of the last three years. After all, even the very best managers will have the occasional run of bad luck, so it is important to look for a trend. Secondly, to reduce the number of funds to the worst of the worst, and to screen out index trackers that will inevitably underperform slightly each year, we focus on those funds that have underperformed by 10 per cent or more over the last three years, which is a significant margin of failure.
Should you automatically ditch a dog fund? The answer is “no”, as the past alone is no guide to the future. Indeed, action may already be underway to improve performance, for example through the appointment of a new manager, or a fund may pursue a distinctive style or approach that has simply been out of favour with recent market trends but which might be the right one for the future. If you hold a mutt, however, you should explore the reasons for the underperformance and consider whether it is right to stay invested or whether it is time to bring the dog to heel and move elsewhere.
Jason Hollands is managing director at Bestinvest. City A.M. readers can download a free copy of Spot the Dog at bestinvest.co.uk/dogs