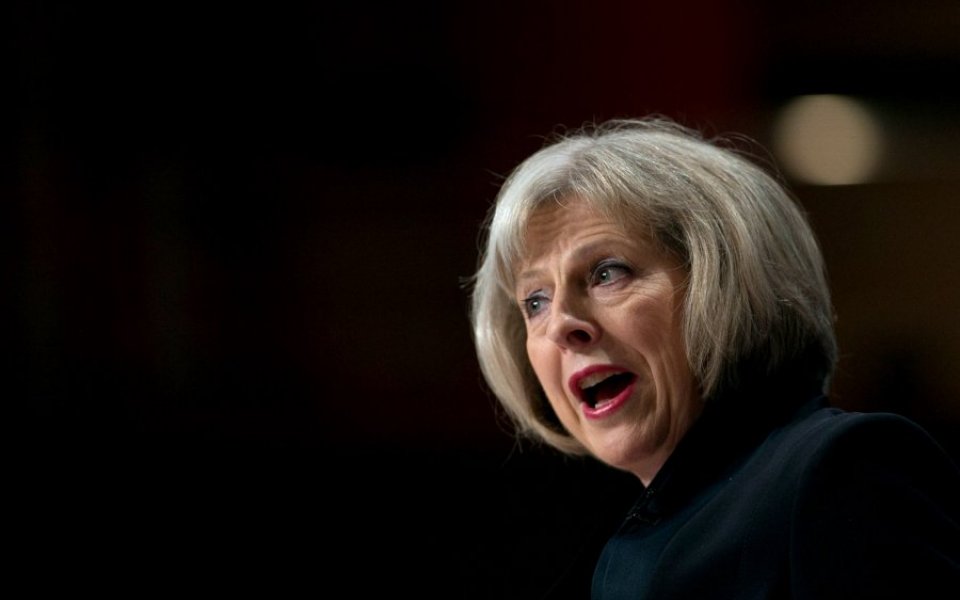 Today’s Investigatory Powers Bill would provide security services with the licence to “snoop” on private communications and browsing history for the first time. It gives provision for access to personal web and phone data using bulk collection powers.

The home secretary has been at pains to highlight how the contentious elements of the “snoopers charter” – the Bill’s predecessor – have been dropped. Nonetheless, the new proposed legislation remains wide reaching in its surveillance capabilities.

Security services will be allowed to collect the metadata underneath any individual’s web browsing, social media interactions or one-to-one messaging. This gives them enough information to establish connections between people and establish an information trail, in the name of national security.

Read more: The race is on to find a new Safe Harbour agreement

No-one can argue with the fact that if the police were able to enter and search any house, at any time, they would catch more criminals.

But should they? Does the value of the information stood to be gained outweigh that of personal privacy?

The government is proposing to watch citizens as if they were criminals. This is a drastic ideological departure from measures such as the Police and Criminal Evidence Act (PACE) of 1984, which states that no person can be stopped and searched without due cause.

In addition to the concerns of privacy we must also consider how this may put people at risk. In order to comply with this law, companies may be compelled to build backdoors into their technology which ultimately compromises the security of all the data under that protection.

History has shown that backdoors increase the chance of hacking. In fact, the government is subject to attacks just as much, if not more so than other organisations that look after data for their customers.

All of the data collected by the government will need to be stored somewhere, what’s to stop someone hacking into and exposing that data? This raises some key questions: how are Internet service providers (ISPs) and mobile phone companies going to protect all that information? What happens if that information is leaked publicly?

The dawning reality is that every organisation will be – and probably has been – attacked.

One day the data will get out. Every piece of metadata has value and in the wrong hands can be pieced together to reveal enough about someone’s personal and business life to cause damage – financially or to their reputation.

The people who stand to lose out are innocent parties.

In the UK, it’s still illegal to open post that’s not addressed to you, but we’re talking about the government having access to all electronic mail – that doesn’t add up.

Cyber-surveillance is no different than old school wire-tapping. However, the government requires court approval for a wiretap, which would only be granted after evidence of reasonable suspicion is examined.

In the past, these laws were put in place to protect the average law-abiding citizen from unjust intrusion, so why is it any different now? No-one is arguing that we wouldn’t catch more criminals, but there’s a fine line and this is crossing it.

There is a balance that needs to be struck. If this bill does go through (and it looks like it will), it’s vital there is appropriate judicial oversight balancing the use of these powers.