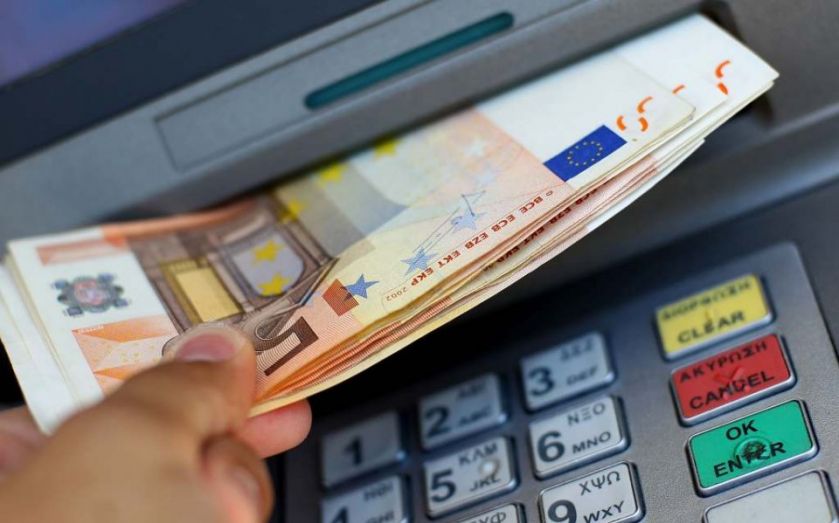 In the first three months of 2015, the value of the euro fell 10 per cent against sterling. Since a stronger pound makes UK exports relatively less competitive in other markets, for a company doing business in the Eurozone, such a sizeable move could have had a significant impact on their profitability. Plenty of firms have a profit margin of a similar magnitude.
This makes managing foreign exchange risk essential. Thankfully, there are products available that enable businesses of all sizes to hedge their exposure. These will smooth the impact of FX moves, thereby preventing the firm from having to face a sharp loss of competitiveness on their exports or from having to make drastic changes in the price of their products.
But it isn’t as simple as that. The drivers of foreign exchange prices are becoming increasingly complicated. In the long term, currency moves are broadly determined by the relative paths of monetary policy. The European Central Bank’s QE programme, and the likelihood that interest rates will remain at rock-bottom levels for the foreseeable future, means that it is relatively less attractive to keep your money in euros compared to pounds, given that the Bank of England is expected to raise rates next year at the latest. So the euro falls against the pound.
The problem is that, in the short term, currencies are becoming increasingly volatile and their moves increasingly complex due to what traders call event risk. These might be political events, as we saw around the Scottish referendum last year, which hit the value of the pound, and the upcoming EU referendum. Or they might be comments from monetary policy-makers. Last week, for example, Mark Carney’s remarks on interest rates to the Treasury Select Committee saw a sharp spike in the value of the pound. Or they might be data events – the release of new figures that change assumptions about how the economy is doing.
This makes life difficult for a firm, especially a small one. Practically, it will not be possible to keep on top of everything that determines currency moves, so company management may benefit from discussing their situation with an expert to understand the risks in their business, what’s going on in the market, and which products may be appropriate. There is so much information, and it is difficult and time-consuming to sift through to the salient facts.
There is another reason to seek expert assistance in managing foreign exchange exposure: it can pose an existential risk to a business. It is easy to hedge your cash flows for the coming accounting year, but far harder to manage the risk to your business over the next two, three, or four years of sizeable currency moves. One pound is currently worth about €1.40, but what happens to your company if that becomes €1.50 or €1.60? Or €1.30 or €1.20?
It’s also useful to have someone you can talk to about particular risks to your business – as opposed to just a transactional FX product. This is true of exporters and importers, but also of those who have a subsidiary abroad – for example in Europe with a euro value and euro revenues. Given the impact of foreign currency moves on the cost of imports and the competitiveness of exports, this also has a bearing on the frequency of repricing of your products and services. It is far better to tell your sales-people you’ll be increasing prices gradually over a period of several years than to try to justify a 10 per cent price hike at the start of the year.
The positive side of all this is that the globalisation of the financial system means that it is much easier not only to manage your foreign exchange exposure within Europe and the US, but also to do so with China, Brazil, and other emerging markets. But the central point is that, if you’re trading internationally, you will have foreign exchange risk. And you need to spend some time understanding and managing it.
This article is provided for information purposes only and should not be construed as advice of any nature. The views and opinions expressed are subject to change without notice.