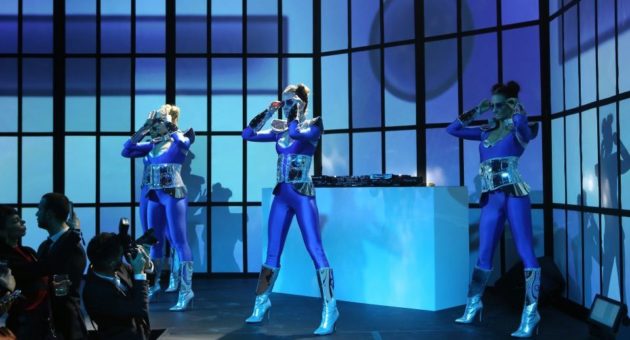 Introducing the new cast and crew of Downing Street 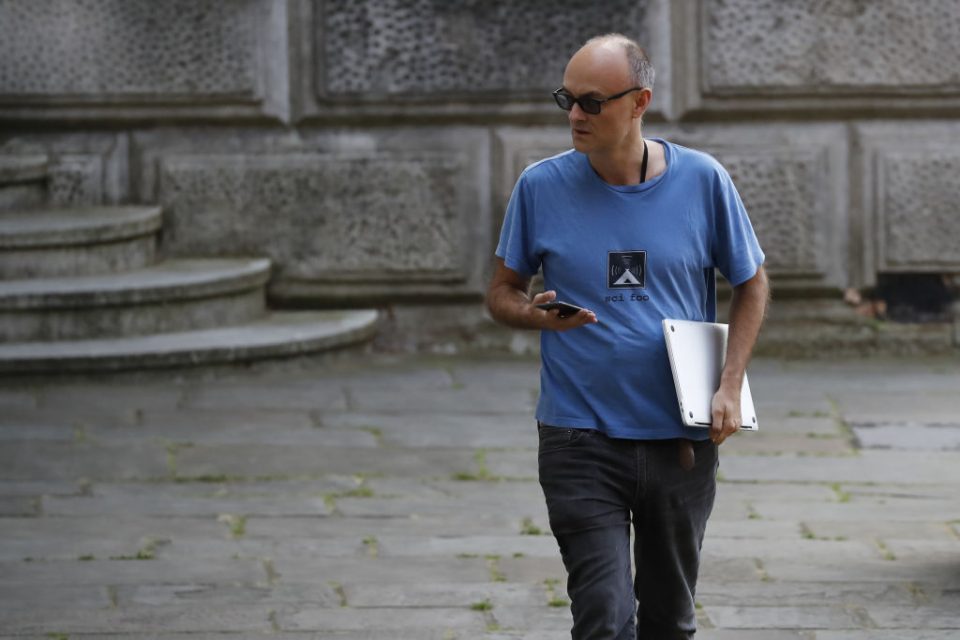 The dust is beginning to settle: Boris Johnson is Prime Minister, and the Whitehall machine has been stripped and restaffed.

A new team has been installed to run his Downing Street operation – but who are they, and what does it mean?

Even the Prime Minister’s most vocal advocates would not describe him as a “details man”. He’s a bold chairman with a flamboyant vision, but he needs a carefully crafted team to translate that flair into policy and execution.

At the top of the official tree are two contrasting figures. The chief of staff, Sir Edward Lister, is a local government veteran who was Boris’ right hand at City Hall, and before that led Wandsworth Council for nearly 20 years. Nicknamed “Steady Eddie”, he is a reassuring, grandfatherly presence, and will serve only long enough to set up a functioning machine.

The second key figure is “senior adviser” Dominic Cummings. Formerly director of the Vote Leave campaign, and before that an aide to Michael Gove at the Department for Education, he is abrasive, iconoclastic, and a Brexiteer to his core.

Cummings has a nose for appealing to the electoral base and rejects received wisdom wherever he finds it. David Cameron described him as a “career psychopath”. Expect him to provide the government’s cutting-edge and fundamental narrative: hard Brexit, pro-business, sceptical on immigration, and resolutely anti-socialist.

Two politicians complement these bureaucratic appointments. Dominic Raab is both foreign secretary and de facto deputy to the PM. Raab is a lawyer by trade and thinks himself bold and swashbuckling. Former colleagues doubt his grip and intellectual calibre, but, like Cummings, he comes with impeccable Brexit credentials.

Then there is the enigmatic Michael Gove, given an obscure job title (chancellor to the Duchy of Lancaster), but effectively in charge of the Cabinet Office – Whitehall’s brain – and overseeing preparations for a no-deal Brexit.

Gove destroyed Boris’ leadership bid in 2016 with a last-minute Judas kiss, but fences have been mended. He is formidably intelligent and articulate, but critics describe him as a recreational controversialist: like many former Oxford Union hacks, he enjoys the cut-and-thrust of argument, but can persuade himself into rather extreme and unworkable positions, almost for fun.

And there is an additional question. Are Gove’s Number 10 ambitions burned out? Is he resigned to being a great consigliere? Only time will tell, but he will be a key player in shoring up the government intellectually and presentationally.

The new Prime Minister has, of course, effectively no Commons majority. That places enormous pressure on the chief whip, the rather anonymous Mark Spencer.

A solid but unremarkable farmer from the Midlands, Spencer has passed most of his career in the Whips’ Office, and will require every scrap of experience and guile to keep the government’s business afloat. It is hard to say whether he is up to this particular job; he is certainly no Gavin Williamson or Patrick McLoughlin, to judge him against recent predecessors.

There are some other key appointments to watch. Lee Cain, director of  communications, brings a solid journalistic grounding to the job, but will need to shape the news instead of simple reporting on it. The wily and well-informed Nikki da Costa, recalled as director of parliamentary affairs, will need to apply her considerable knowledge of how parliament works to keep both Houses on an even keel.

And there’s Rob Oxley, who as press secretary will be the lobby face of Downing Street, and is another Vote Leave alumnus.

If Boris proves to be the sort of man he is widely assumed to be even by friends – lazy and slapdash, inspired but not details-oriented – he will need a strong group of people around him.

His new team is a mixed bag, but one thing is certain: each of them has the fight of their life on their hands.