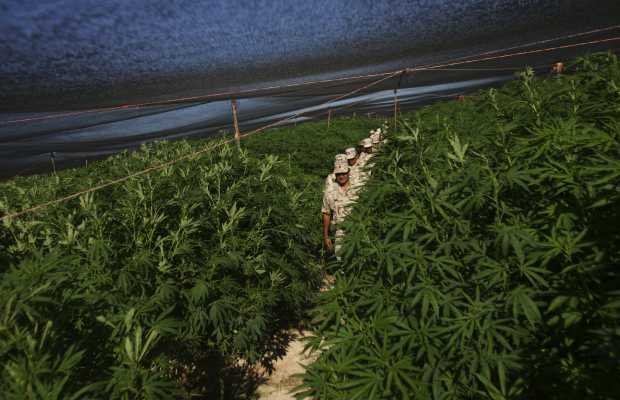 The International Centre for Science in Drug Policy (ICSDP) has produced a report highly critical of the war on drugs. The report found that in the last twenty years the price for drugs has dramatically declined and purity has increased, despite greater levels of interdiction than at any point in history. The authors of the report suggest that problems related to recreational drug use should be treated as a public health issue instead of a matter for the criminal justice system.

The ICSDP cites the price declines in Europe of 51 per cent for cocaine and 74 per cent for heroin between the years 1990 and 2010, as evidence of the abject failure of law enforcement officials to restrict the supply of drugs. The report was published in the British Medical Journal Open and drew its evidence from seven international drug surveillance systems.

We should look to implement policies that place community health and safety at the forefront of our efforts, and consider drug use a public health issue rather than a criminal justice issue.

With the recognition that efforts to reduce drug supply are unlikely to be successful, there is a clear need to scale up addiction treatment and other strategies that can effectively reduce drug-related harm.

These findings suggest that expanding efforts at controlling the global illegal drug market through law enforcement are failing.

The study comes in the wake of an Observer article penned by Chief Constable Mike Barton, of Durham Police, advocating the decriminalisation of class A drugs. Mr Barton wrote on Saturday that decriminalisation would provide a safer environment for drug users and would reduce the power of organised crime:

Not all crime gangs raise income through selling drugs, but most of them do in my experience. So offering an alternative route of supply to users cuts their income stream off.

The Home Office responded to the latest call for a rethink of drug policy by reiterating its current position with regards to drugs:

We must help individuals who are dependent by treatment, while ensuring law enforcement protects society by stopping the supply and tackling the organised crime that is associated with the drugs trade.