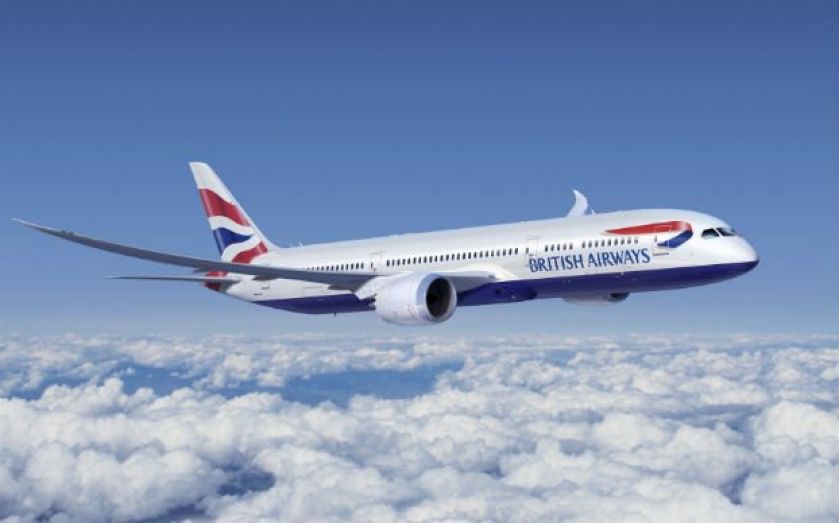 Shares in International Airlines Group (IAG), the company behind British Airways and Spanish flag carrier Iberia, rose 3.5 per cent in early trading after it raised its full-year profit guidance.

IAG said it made operating profits of €162m in the third quarter, more than double last year's €74m, as a major restructuring of Iberia, which has included 3,100 job cuts, began to pay off.

We continued to grow capacity efficiently and both our non-fuel and fuel unit cost performances were strong with the latter boosted by the introduction of new, more efficient aircraft into our fleet.