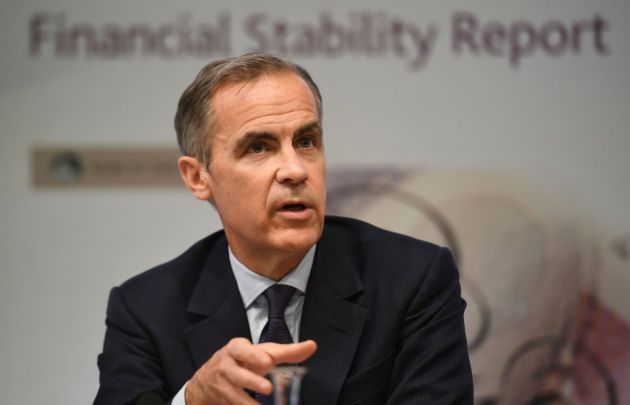 UK policymakers’ concerns about inflation have prompted Schroders’ economists to bring forward to November their expectations of a rise in interest rates.

Schroders senior European economist and strategist Azad Zangana now predicts the base rate to rise in November 2018 by 25 basis points, up from 0.50% to 0.75%. This is before the two rate rises he had previously forecast for 2019.

The base rate is the interest rate at which the Bank of England (BoE) will charge to lend money to banks and it can be used to encourage or discourage consumer spending and borrowing. It currently stands near to record lows at 0.5%, but an increase could help to reduce the risk of rising inflation brought about by the strengthening economic picture both domestically and globally.

Mark Carney, Govenor of the Bank of England, said: “The Monetary Policy Committee judges that, were the economy to evolve broadly in line with its February Inflation Report projections, monetary policy would need to be tightened somewhat earlier and by a somewhat greater extent over the forecast period than it anticipated at the time of the November Report, in order to return inflation sustainably to target."

In response, Azad Zangana said: “The latest assessment from the BoE showed an upgrade to near-term growth dynamics, in part thanks to the better-than-expected GDP figures for Q4 2017, but also in part due to stronger growth in the rest of the world. With regards to inflation, the near-term forecast was revised up substantially due to the rise in global oil prices over the past quarter.

“However, the key factor which has prompted the change in our forecast was the updated assumptions from the BoE on the supply side of the economy.

“The Bank has downgraded its estimate of potential growth from 1.7% to 1.5%, meaning even with its weak forecast for growth of between 1.7-1.8% over the coming years, it believes that spare capacity will be used up, and excess demand will appear by early 2020.

“As shown by the below chart, our forecast will now be above the path on which the Bank has conditioned its latest forecast. We believe two elements from today’s communications suggest a more hawkish signal. First, the suggestion that excess demand could appear in 2020 should mean interest rates rising above the neutral rate (assumed to be around 2%) at the time. (The neutral rate is the rate that neither stimulates nor restrains economic growth).

“Alternatively, interest rates may rise back to the neutral rate more quickly, in order to prevent the economy overheating (when productive capacity is unable to keep pace with growing demand, fuelling inflation as a result). The latter path tends to be preferred by central banks.

“As Carney said, the big uncertainty for the Bank’s forecast, and therefore path of policy rates, is Brexit. The committee still expects a reasonably benign outcome for demand and supply, though the Bank’s downgrade of population and productivity forecasts is partly an acknowledgement of the impact of Brexit.”

Important Information: The views and opinions contained herein are those of Phil Haddon, Head of Invesment Communications, and may not necessarily represent views expressed or reflected in other Schroders communications, strategies or funds. The sectors and securities shown above are for illustrative purposes only and are not to be considered a recommendation to buy or sell. This communication is marketing material.