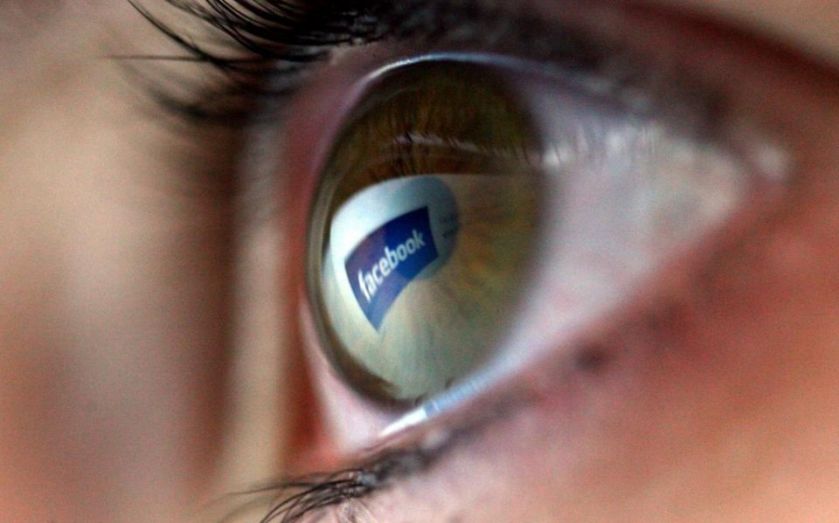 Some 2,272 IP crimes were reported to the independent charity Crimestoppers, a decrease of 7 per cent compared to last year.

Auction sites and markets have had the biggest drop, as crimes reported here are down by 75 and 94 per cent respectively. Meanwhile, social media has soared up to become a major market for counterfeit trade.

The top five items for counterfeiters are tobacco, clothing, alcohol, shoes and dvds, and according to the government’s Intellectual Property Office IP crime has strong links to organised crime and violence.

IP crime is not victimless. It includes the public buying counterfeit alcohol and cigarettes which can even be fatal. Some car boot sales and markets can be crime hotspots and we have seen growth in counterfeit goods being sold on social media.

Despite an overall decrease, it’s not all good news. Today’s figures follow on the recent news that cybercrime is a growing concern, for governments and business alike.

Read more: We need to tackle cyber security's recruitment problem – it's not just for geeks

A study released on Tuesday found that cyber attacks cost global business over £200bn last year, and that one in six businesses have been the victims of a hack in the past year.