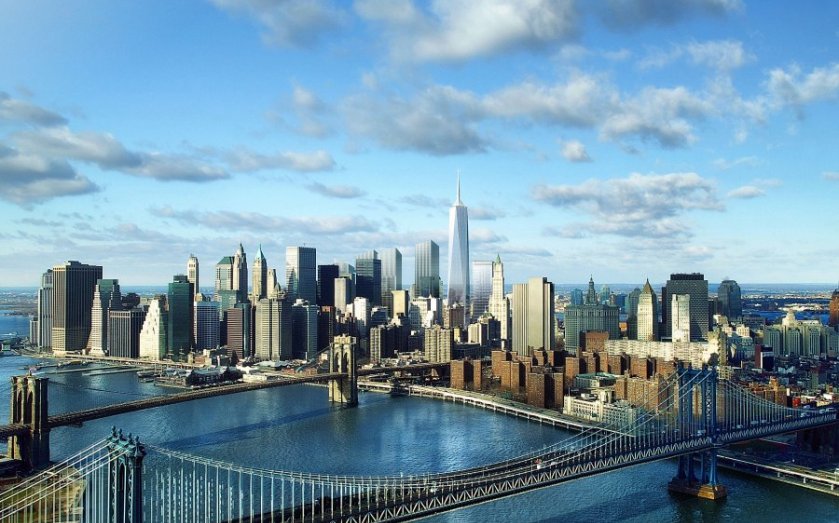 A soon-to-launch tech startup with millions in venture capital investment and plans to disrupt the insurance industry has been backed by leading insurers Lloyd's of London and Berkshire Hathaway's National Indemnity.

Lemonade, a New York-based peer-to-peer insurance firm which recently picked up $13m from Sequoia Capital among others, will be reinsured by the firms, along with Hiscox, Everest, Munich, Transatlantic and XL Catlin

“For insurance to provide true peace of mind you want to know your insurer is both willing and able to pay your claims," said chief executive and co-founder Daniel Schreiber.

Read more: This VC firm just made a big bet on insurance tech

XL Catlin chief  Mike McGavick said: “Consumer trust in the insurance system is at the heart of the insurance business, and is essential to the success of any new venture. With this collection of leading reinsurers, Lemonade’s customers will know this innovative venture is backed by some of the best and most established in the industry.”

The backing paves the way for a consumer launch of the stealth startup which has so far left the exact details of how its business will work under wraps. It has applied to become a licensed insurer in New York, where it is based. meaning it can underwrite and offer policies of its own, according to CB Insights.

Read more: The insurance sector is about to get seriously disrupted

In October it landed $13m (£8.7m) from Sequoia, one of the VC firm's largest ever seed rounds. “… it is rarer still to find such accomplished founders tackling such a sizable industry with such a compelling solution. We’re betting Lemonade will transform the insurance landscape beyond recognition. It is one to watch,” said Sequoia partner Haim Sadger at the time.

Lemonade hired executives from ACE and AIG at the start of the year and plans to launch in the coming months, initially in New York.