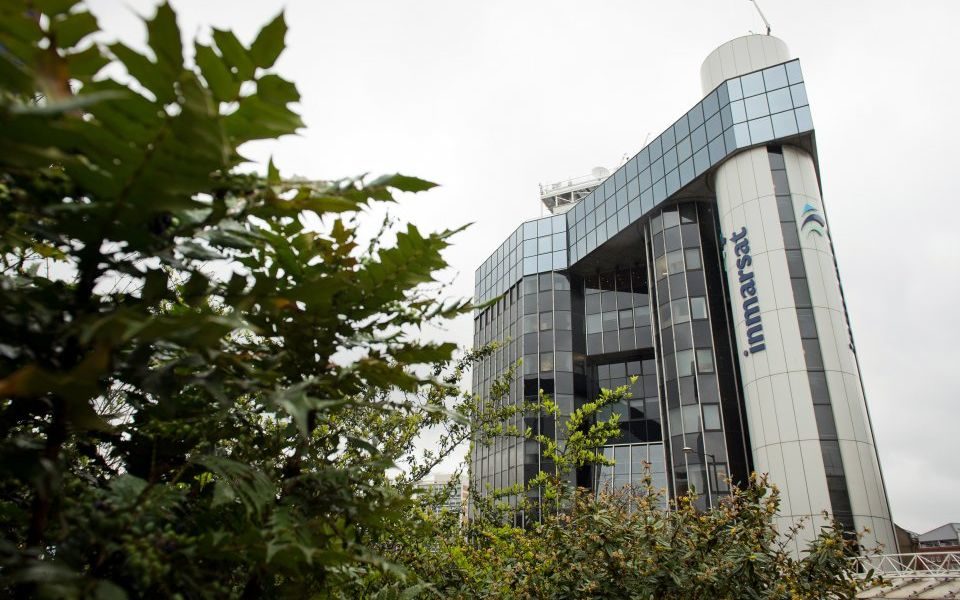 The offer comprises $7.09 in cash for each share, as well as a previously announced $0.12 final dividend to be paid to shareholders on 30 May.

The transaction is believed to be the second largest public-to-private deal ever in the UK, concluding talks that started in the new year as Inmarsat felt the pressure of competition from a mix of old and new rivals.

Helal Miah, investment research analyst at The Share Centre, was surprised at the deal, given Inmarsat rebuffed a $3.25bn offer from Echo Star only last year.

“This becomes increasingly surprising now we have some of the key factors which held the business back, such as the maritime division, showing signs of abating, and very good prospects for its in-flight broadband service,” he said.

He added that this acquisition is one that the government may have intervened in following its promise to protect strategically important companies from overseas takeovers, after Softbank bought Arm in the aftermath of the EU referendum.

“Given how distracted we are with Brexit, could we actually be losing control of key companies rather than ‘taking back control’?” he asked.

Viasat is one of the traditional players competing with Inmarsat, while new competitors include One Web, backed by Richard Brandon, and Elon Musk’s Space X.

Inmarsat, advised by JP Morgan Cazenove, PJT Partners and Credit Suisse, said the terms of the acquisition are “fair and reasonable”.

Directors said they will “unanimously recommend” that shareholders vote in favour of the purchase.

The consortium, known as Triton Bidco, said Lansdowne Partners has committed to vote in favour of the deal, representing an 11.4 per cent stake in Inmarsat.

“Inmarsat's business model is characterised by predictable revenues from a range of long-term contracts with governments and other financially secure customers.

The group said it will keep Inmarsat’s UK headquarters and maintain its R&D investment.