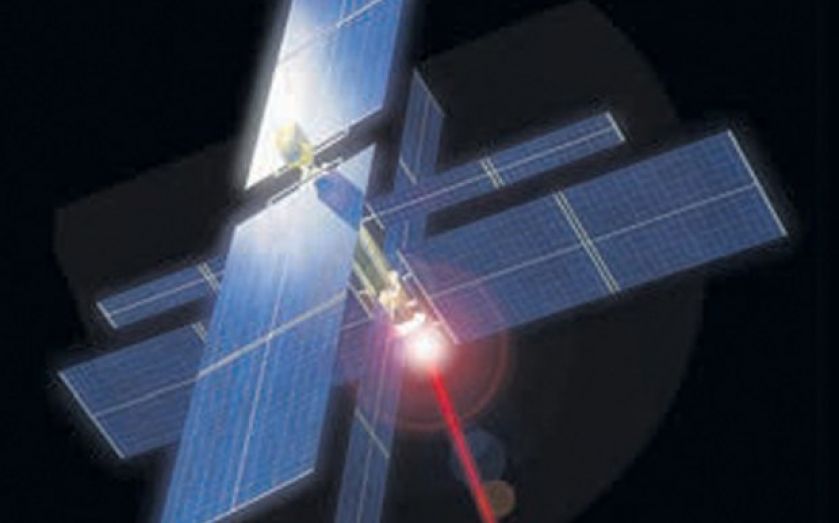 THE BRITISH firm whose satellites helped to narrow the search for the missing flight MH370 yesterday offered free satellite tracking for almost all of the world’s long-haul passenger planes.

Inmarsat executive chairman Andy Sukawaty said “it’s the right thing to do” as the aviation industry tightens up rules on plane tracking, two months after the Malaysian Airlines flight disappeared into the Indian Ocean.

Flight MH370 avoided detection for several days after its communication equipment was turned off, before being tracked by an empty “ping” signal that bounced off an Inmarsat satellite.

“What we are proposing here certainly would have made the search [for MH370] more straightforward, but it would not have prevented it,” Sukawaty told City A.M. yesterday.

The company thinks airlines should back up data from their black boxes during flights, allowing information to be transmitted in real time and retrieved if a plane flies off the radar.

Inmarsat said 11,000 planes, or “virtually 100 per cent of the world’s long haul commercial fleet”, are already equipped to use the tracking service, but many have been put off in the past by the charges.

Sukawaty said Inmarsat will lose “at least $3m [a year], whatever it takes” to allow aircraft to check in with a satellite every 15 minutes for free.

However, he believes the service will eventually run along the lines of Inmarsat’s maritime business, with free basic safety services supplemented by some customers paying for more advanced tracking packages.

The International Civil Aviation Organisation yesterday hosted a conference in Montreal on tightening rules on in-flight tracking to try and avoid losing a plane for days at a time, creating the sort of uncertainty that continues to surround MH370 and the 239 people onboard.

The search area for the Boeing 777 has been narrowed to 314 square kilometres in the Indian Ocean, around 1,000 miles north west of Perth.

Inmarsat last week sent three experts to Australia to reassess the data gathered from the international search efforts so far.