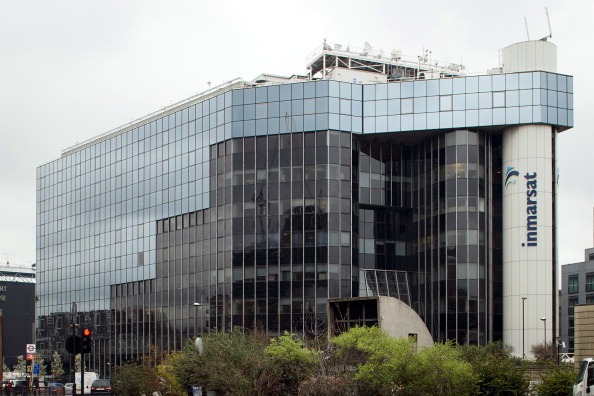 The private equity firms behind a $3.4bn (£2.6bn) bid for Inmarsat have agreed a number of undertakings with the government over the future of the satellite firm’s UK operations.

The consortium, led by Apax Partners and Warburg Pincus, said it will guarantee that the majority of key strategic decisions will be taken in the UK.

In addition, the buyers said they had agreed to keep key parts of Inmarsat’s global operations in Britain.

The concessions come just days after the Competition and Markets Authority (CMA) opened an investigation into the proposed takeover.

The CMA has invited comments on its probe, which will establish whether the deal will lessen competition in the market.

The bidders said its undertakings formed part of its strategic plans for Inmarsat, published earlier this year, and were unrelated to the competition inquiry.

The private equity offer of $7.21 per share comes after a series of takeover bids fell through.

US satellite rival Echostar ditched its bid for Inmarsat after tabling an unsuccessful £3.2bn offer, while French firm Eutelsat also scrapped plans for a potential takeover.

Third parties have until 29 July to submit comments on the merger to the CMA, and the deadline for its phase one decision is 10 September.