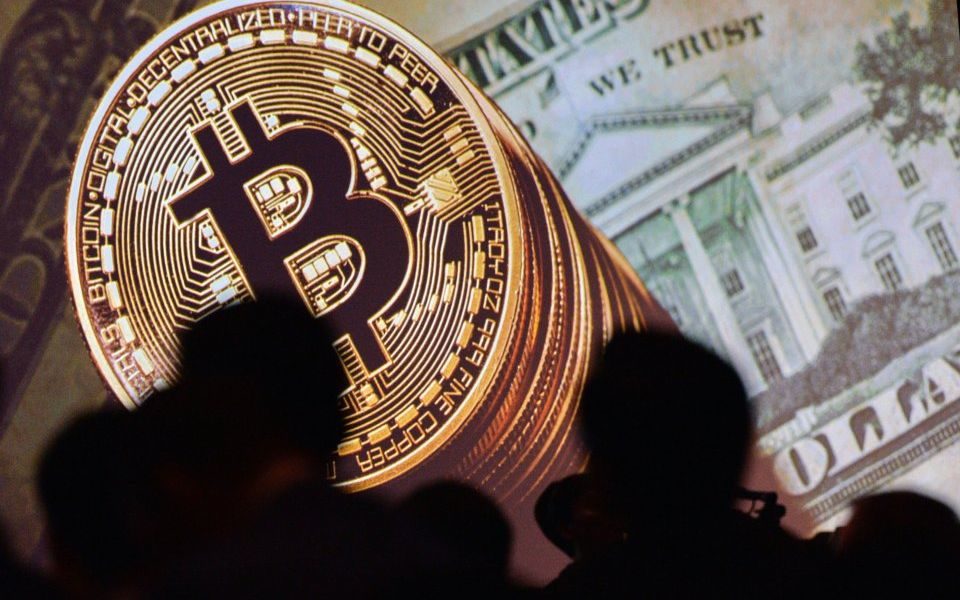 Initial Coin Offerings (ICOs) have taken the fintech world by storm the last few months. ICOs are tokens, typically based on the technology underlying Bitcoin’s more versatile cousin Ethereum, that entrepreneurs sell to investors in exchange for cryptocurrency – typically either Bitcoin or Ether, the cryptocurrency of the Ethereum network.

Interestingly, these tokens do not usually confer any rights or claims against assets as in the case of debt or equity securities. In many cases, not granting ownership rights is done to simplify the issuance process by avoiding the need to satisfy securities regulations. Instead, these tokens act as bearer instruments, which either offer no recourse to the assets or income of the issuer or confer some privileges relating to accessing the product or service being developed by the issuer (so-called Appcoins, which function in a manner similar to the crowdfunding of a project).

It is difficult to establish the amount of money raised by ICOs because it evolves quickly, but around US$250 million was raised in 2016. By comparison, the web browser Brave raised US$35 million in under one minute in May 2017, and blockchain platform provider Bancor raised US$150 million in June 2017. But despite the apparent lack of economic benefit from owning ICO tokens, there are likely two reasons for the surge in ICO subscriptions, both related to the desire to diversify Bitcoin holdings. First, certain regulators have made it harder to exchange Bitcoin for cash on online exchanges, thus forcing investors to look for alternative strategies. Second, the need to cash out and diversify has been made more acute by the rapid increase in the price of Bitcoin, which is fuelling expectations of a Bitcoin price bubble. For crypto investors, ICO tokens appear to be an attractive solution to these issues.

Reason #1 for ICO surge: cashing out of Bitcoin is getting harder

In an excellent piece for Bitcoin Magazine, David Siegel notes that over the last few years, some Bitcoin market participants (often large miners) have accrued so-called ‘whale’ status. That is, they have accumulated a large Bitcoin exposure. Often these miners are based in China (for reasons relating to China’s competitive advantage in cheap electricity generation and computer hardware access) and have recently seen a regulatory tightening around their ability to cash out of Bitcoin. Typically, cashing out of Bitcoin involves exchanging the Bitcoin for fiat currency at an exchange, such as Bitfinex. These exchanges, in turn, have relationships with correspondent banks that facilitate this interaction with the traditional monetary system. But the know-your-customer and anti-money-laundering obligations that need to be met by these exchanges have been tightened by Chinese regulators, causing the exchanges to request far more invasive levels of detail and proof of funds from customers attempting to cash out of Bitcoin.

Investing in ICOs is an alternative way to reduce Bitcoin exposure. But recently, there has been an even more pressing driver of demand for Bitcoin alternatives — the huge increase in the price of Bitcoin.

As shown in the following chart, the recent price appreciation in Bitcoin has been extremely rapid, and some commentators believe it is related to speculators jockeying for exposure in anticipation of Bitcoin going mainstream and its value going up even further.

This speculation is related to a long-running debate about Bitcoin scaling. Currently, Bitcoin blocks are limited to 1MB in size, which limits the number of transactions that can be processed. The result is that Bitcoin transactions must face lengthy wait times to be processed — sometimes as long as several days, which diminishes the attractiveness of Bitcoin as a payments system — or users can volunteer large transaction fees to jump the queue, which also reduces the attractiveness of Bitcoin. Various technical amendments to the Bitcoin protocol have been proposed, but none have been universally accepted or implemented.

Commentators believe this deadlock, which has been acting as a cork in the bottle on the Bitcoin economy, will soon be resolved. In addition, there is a belief that large institutional money is waiting on the side lines to invest into Bitcoin once this problem is resolved and the ecosystem has the technical foundations to grow to its true potential. At the same time, this price appreciation motivates others to cash out, which has been made more onerous, as discussed above. For those ‘Bitcoin whales’ that want to trim their large exposure to Bitcoin caused by this price run-up, ICOs have developed into a viable solution.

One strategy for a Bitcoin ‘whale’ that wants to reduce its exposure to Bitcoin but cannot cash out into fiat currency is to shift into alternative cryptocurrencies, such as Ether or Litecoin. Indeed, this approach is what has been observed as Bitcoin’s share of the cryptocurrency market capitalisation has fallen from around 90% to 50% since late 2016. But another way to cash out is to invest in ICOs.

The conceptual approach is explained by David Siegel as follows: by fully subscribing to an entire issue of an ICO, the Bitcoin whales can create a positive narrative of success behind the startup raising funds (similar to how long queues outside the Apple Store ahead of an iPhone launch create media buzz). Whatever legitimate market demand there was for the ICO is side lined and left unsatisfied. If the startup issues further offerings later, then the value of these tokens is likely to increase. In essence, the Bitcoin whales can ‘lock in’ a floor value for their Bitcoins via this ICO proxy for a few months as long as the ICO is legitimate enough for a relatively liquid secondary market to exist in the short- to medium-term. At that time they can (hopefully) offload all or some of their ICO exposure based on the underlying market demand and move onto the next hot ICO (until they can cash out their Bitcoin exposure into fiat currency).

Is the ICO market a bubble?

Some commentators, such as Izabella Kaminska at the Financial Times, have described the ICO phenomenon as a kind of smart Ponzi scheme. A report from the University of Cagliari even highlights the disproportionate number of smart-contract based Ponzi schemes based on the Ethereum network. So, if the ICO market is a bubble, what will cause it to burst?

Rolling over ICOs as a way to temporarily lock-in crypto asset value relies on the existence of a secondary market of investors willing to absorb those ICO holdings at some point. This assumption that there will always be a ‘greater idiot’ is, of course, the foundation of all Ponzi schemes. Even without the extreme example of a Ponzi scheme, secondary markets are ripe for market abuse with the ICO hedging strategy described earlier having strong similarities to the illegal practise (on securities exchanges) of ‘pumping and dumping’. But the complete lack of investor protections and dubious quality of ICO issuers has drawn the attention of, among others, the Securities and Exchange Commission (SEC) in the US. If the SEC were to prohibit marketing of ICOs to mass-market investors, some believe it could leave a lot of Bitcoin miners holding worthless tokens.

If you liked this post, consider subscribing to Market Integrity Insights.