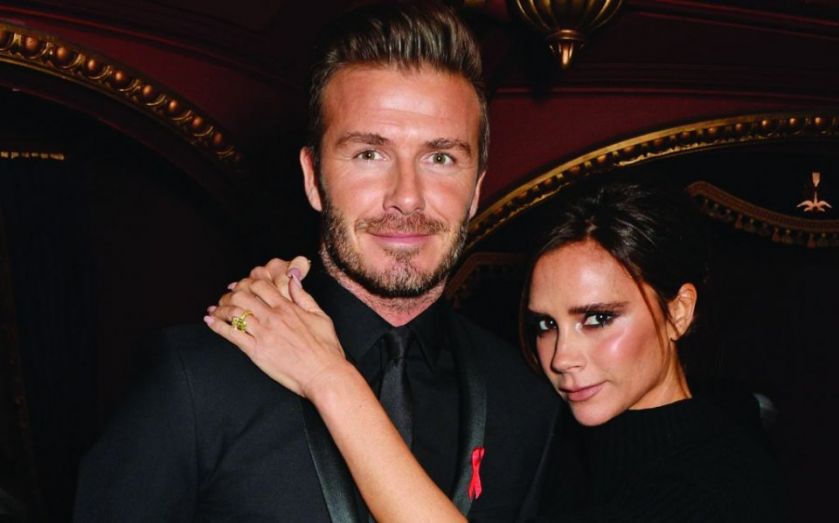 Ingenious has hit back at critics of its film investment scheme after more celebrities were named as having received tax breaks from investing in the plan, through rules brought in by Labour.

A spokesman for Ingenious said: “Ingenious film partnerships run by Ingenious Media have already generated over £1bn in taxable income for the UK Treasury, with a further £1bn to come over the lifetime of the films they funded. They helped to bring movies like Avatar, Life of Pi, Best Exotic Marigold Hotel, The Girl with a Pearl Earring, Vera Drake, Shaun of the Dead and Hot Fuzz to the screen and are clearly run for profit.”

HMRC is currently running an investigation into Ingenious to see if it is deliberately designed for tax avoidance, and could recoup £26m from the stars if they find it is.