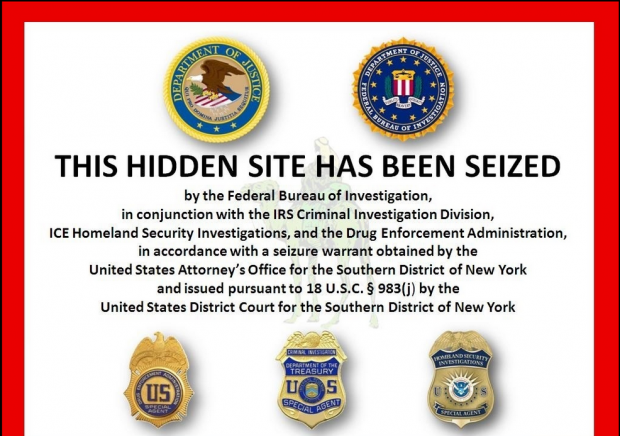 The darknet site Silk Road has been taken down by law enforcement. The site gained notoreity as a portal through which to purchase illegal goods, using the cryptocurrency Bitcoin.

The document embedded below explains how he was arrested (look at the "Identification" section). The document reveals how Ulbricht was tracked through forums, identified with his driving license and how he attempted to arrange a professional hit on someone who could expose him.

Ulbricht, a 29 year old, had allegedly been using the pseudonym Dread Pirate Roberts to operate the website. He's alleged to have distributed and possessed with an intent to distribute a large quantity of drugs:

The website is only accessible through the anonymity network Tor, making use of the service untraceable, and all payments must be made in Bitcoin – so payments are untraceable too.