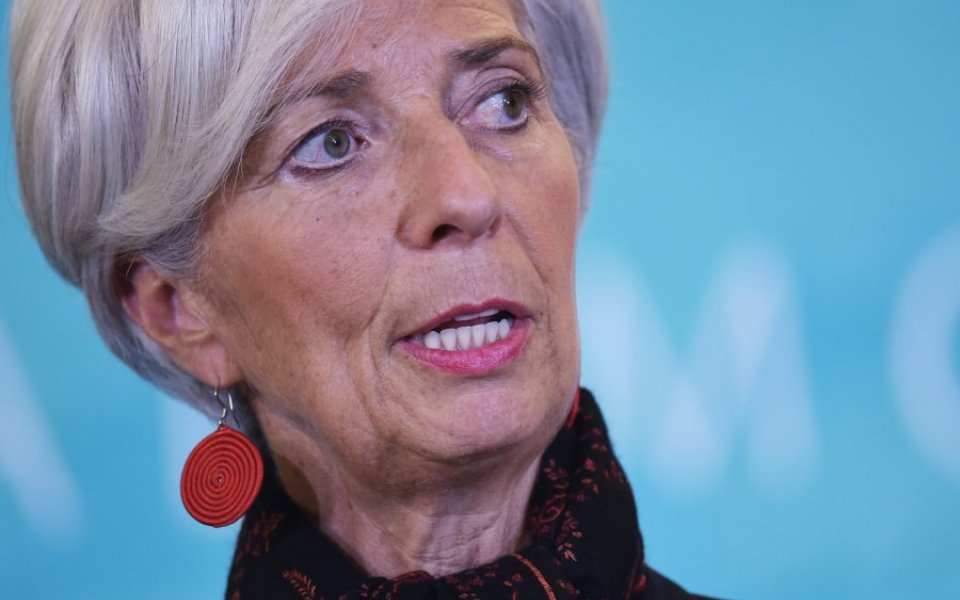 In its annual report on Britain's economy, the IMF said that while UK growth has been strong in recent years, domestic risks threaten the "broadly positive outlook".

"Domestic and external imbalances persist, and while there are often mitigating factors that offset some of the associated risks, these imbalances remain, in an absolute sense, large," the IMF said in a statement.

In addition to house prices and the current account deficit, the IMF cited the fiscal deficit and relatively low productivity as cause for concern.

Uncertainty surrounding the EU referendum could also "weigh on" the outlook, the IMF said.

“There is uncertainty, and uncertainty isn't terribly helpful,” IMF managing director Christine Lagarde said this morning at a press conference at the Treasury. “Certainty is always better than uncertainty.”

While the IMF has not taken a stance on whether Britain should remain in or leave the EU, Lagarde, a former French finance minister, told journalists said she is personally “very, very much hopeful that the UK stays within the European Union”.

In its assessment, the IMF also praised the government's new fiscal rule mandating a surplus in normal times, but said that tax reforms, such as shifting property taxes away from transactions and toward property values, could promote more efficiency and stability in the market.

Echoing the Bank of England's Monetary Policy Committee (MPC), the IMF said monetary policy should "stay on hold until inflationary pressures are clearer".

The IMF also praised UK regulators, saying the "soundness" of the UK banking sector has "improved notably since the crisis", but said that it still has "concerns" over conduct and culture in the City.