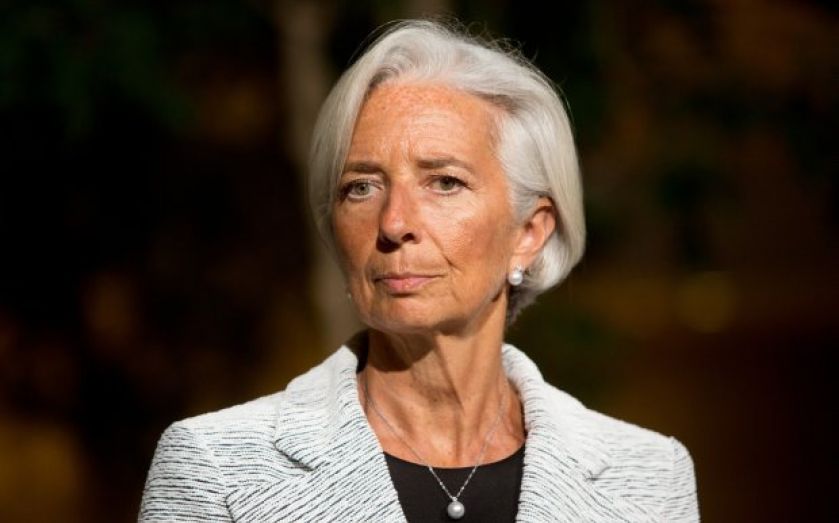 International Monetary Fund managing director Christine Lagarde has been put under formal investigation on suspicion of "simple negligence" by a French court.

Lagarde was questioned for 15 hours on Tuesday by the Court of Justice of the Republic over her involvement in a long-running political fraud case involving controversial French businessman Bernard Tapie, who was awarded €400m (£318m) in 2008 to settle a commercial dispute with the government.

The settlement is alleged to have been rigged because of Tapie's support of then-president Nicolas Sarkozy.

Lagarde, who was finance minister at the time, has insisted throughout that she is innocent of accusations that she played an "improper" role in the arbitration process.

A spokesman for Lagarde emphasised she had not been charged.

Under French law, a court can place someone under formal investigation if it believes there is an "indication" of wrongdoing, but it does not always lead to charges. However, if she is found guilty of "simple negligence", she could face a fine of up to €15,000 (£12,000) and a year in prison.

The spokesman added that Lagarde would not resign her position at the IMF.

She is planning a trip to Washington, where she will convene a meeting of the IMF board to brief them on the situation.