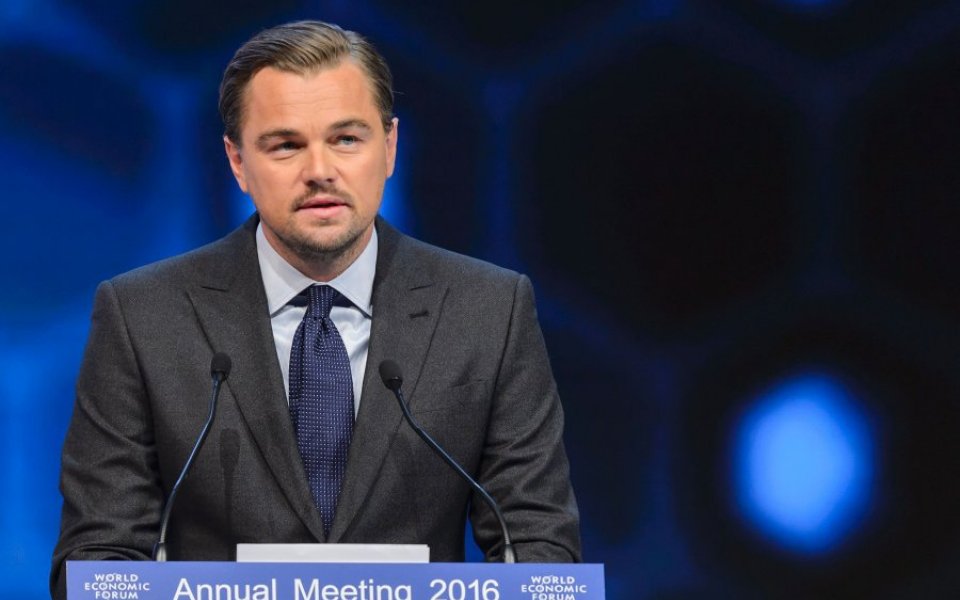 The American writer Paul Theroux once observed that “there are probably more annoying things than being hectored about African development by a wealthy Irish rock star in an American cowboy hat, but I can’t think of one at the moment".

It was 2005, and he was expressing a no-doubt commonly held frustration with Bono’s incessant posturing. Fast-forward a decade and we’re still having to endure vacuous speeches from the rich and famous. It seems that actors are particularly keen to show that they have their own views.

Emma Thompson likes to march with climate-change protesters, reading out poems about evil corporations and orphaned polar bears. At least she’s limited to a soapbox. Others have gone decidedly more mainstream.

The World Economic Forum in Davos played host to some serious Hollywood muscle last week, as Oscar-tipped actor Leonardo DiCaprio took to the stage. Did he marvel at the rate at which global capitalism has lowered the cost of goods, increased standards of living and added to the sum of human happiness? Of course not. He instead railed against “corporate greed".

Some in the audience may have thought this was a bit much coming from a man who demanded $25m for a single movie, but the actor didn’t expand on why his own kind of greed was OK.

Instead he preached that “we simply cannot afford to allow the corporate greed of the coal, oil and gas industries to determine the future of humanity.” Presumably he thinks that celebs would make a better fist of it.

Incidentally, for a highly acclaimed actor he read out his speech with all the enthusiasm and awareness of a guy with a hangover reading the back of a Wetherspoon’s pub menu – which added to the sense that his appearance was part of a veneer applied to the conference in a bid to make it more relevant and acceptable.

Why does the WEF feel the need to pander in this way? We can at least take comfort from the fact that as the luvvies lectured and postured, actual innovators, wealth creators, industrialists and entrepreneurs were using the summit to better understand and advance global economic conditions. They may not have made the headlines, but they will make the future.